Mariner is the mind-melting new collaboration between Cult Of Luna and Julie Christmas. Slated for release on April 15th via Indie Recordings, with Mariner, Cult Of Luna and Julie Christmas bring listeners to the outer rim of the ever-expanding boundaries of the cosmos – where the rules of man are not applicable and the cold, dark nothing envelops the harsh realities of the universe.

In advance of its impending release, Cult Of Luna and Julie Christmas have unveiled the third movement, “‘The Wreck Of S.S. Needle,” for public inebriation.

Mariner was captured in multiple locations with drums and bass recorded by Magnus Lindberg at Tonteknik Recording in Umeå, Sweden and additional recordings by Kristian Karlsson at Studio Hufvudstaden in Söderköping, Sweden. Julie Christmas’ vocals were produced and engineered by Andrew Schneider at Translator Audio and Loho Studios in New York City. The entire five-track gem was mixed and mastered by Magnus Lindberg at Redmount Studios in Stockholm, Sweden. Mariner will be available on CD, LP and vinyl. 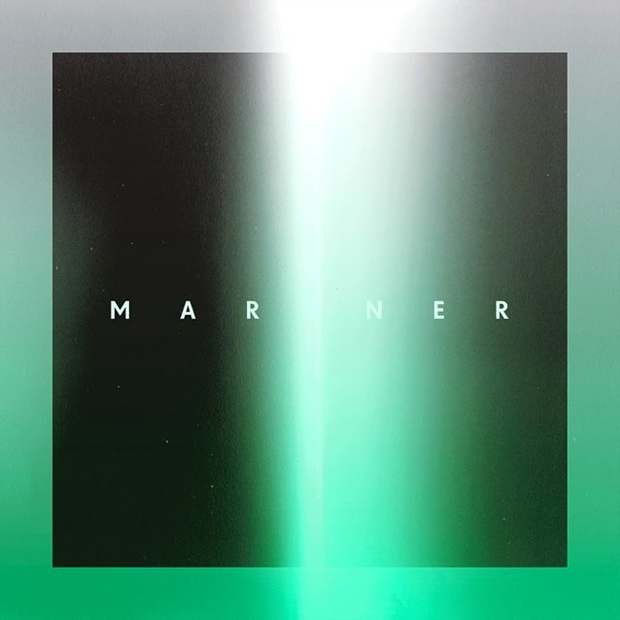 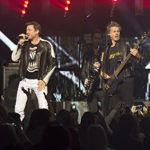 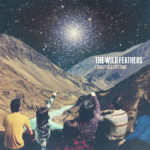 Lonely Is A Lifetime – Album Review – The Wild Feathers