The Skinny: Candlebox, the influential, multi-platinum rock band from the powerful ’90s Seattle music movement, will release its sixth studio album Disappearing in Airports on April 22 via Pavement Entertainment. Now you can stream a brand new track entitled “I’ve Got a Gun” via SoundCloud – hit play just above!

“‘I’ve Got a Gun’ is inspired by the constant small-mindedness of people who think you’re trying to take their guns away from them,” commented vocalist Kevin Martin. “If you know anything about me as a person, you know that I’m highly political; you know that I’m a firm believer in people’s rights 100% and I don’t believe that anyone should take your guns from you. I’m saying is, gun control is an issue and these mass shootings need to stop and that’s the approach of the song.”

Disappearing in Airports showcases the group’s introspective and poetically candid songwriting with its signature musical immediacy. Candlebox worked with producers Carson Slovak and Grant McFarland (August Burns Red, Everclear, Rivers of Nihil), cutting the record at Think Loud Studios in York, Penn. With Kevin Martin, Dave Krusen on drums, Adam Kury on bass and the addition of guitarists Mike Leslie and Brian Quinn, the recommitment to creating music that is ‘pissed and urgent’ as well as bringing a new energy to the live show is at this record’s core. 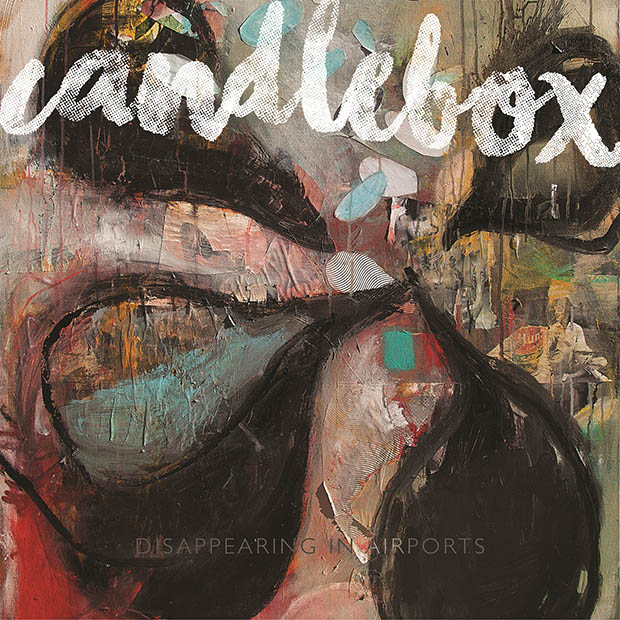 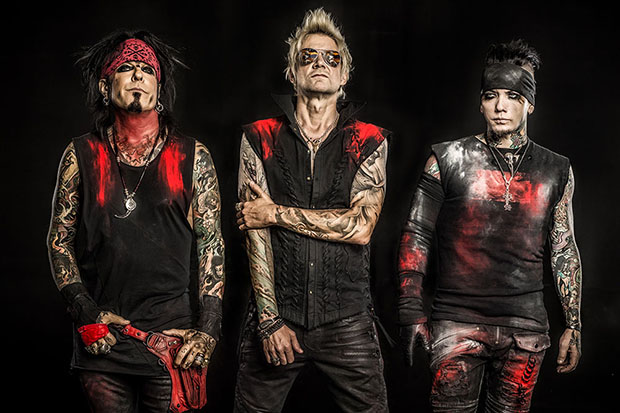 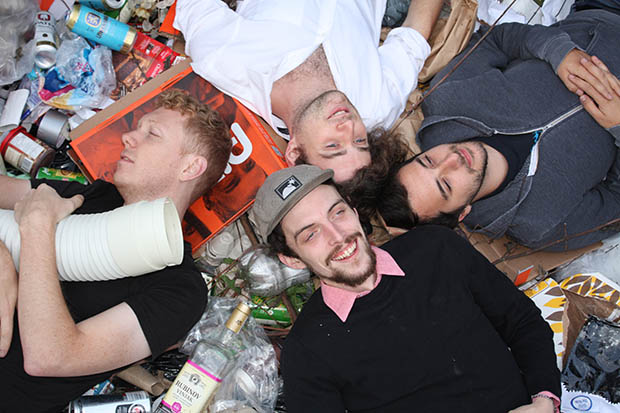