The Skinny: Hells Headbangers has set June 10th as the international release date for BAT’s highly anticipated debut album, Wings of Chains. This American speed metal cult have built up a considerable reputation the last couple years, on the back of their Primitive Age demo (which Hells Headbangers reissued on vinyl, selling out almost immediately) and subsequent Cruel Discipline single as well as tireless treks across the United States. And now, their highly anticipated debut album is at hand, appropriately titled Wings of Chains: a 12-song firestorm of filth and fury.

By now, BAT’s esteemed membership is well known (vocalist/bassist Ryan Waste hails from Municipal Waste, guitarist Nick Poulos plays in Volture with Waste, and drummer Felix Griffin played with D.R.I. during their ’80s heyday), and their collective experience bleeds through every gnarled note here. But more than that, such hard-charging and immediately headbanging speed metal can only come from total diehards who intimately know the secret of steel. Endlessly wild without sacrificing any seriousness, Wings of Chains wraps itself around your earlobes and commands instant thralldom – but when heavy metal is this dirty and memorable, who’s to argue? Hear for yourself, as BAT have reveal “Bloodhounds” via Bandcamp, where Wings of Chains can also be preordered.

Says Ryan Waste, “We are louder and prouder than ever with the completion of Wings of Chains, our debut full-length. It’s been a long time coming, so we decided to put every song we’ve written to date in a heavier package as one recording. I just finished solely tracking all the vocals for the album in my house, which was quite a milestone for me. Nick and Felix crushed it as usual, and it’s safe to say these songs showcase BAT in our true live-sounding element.” 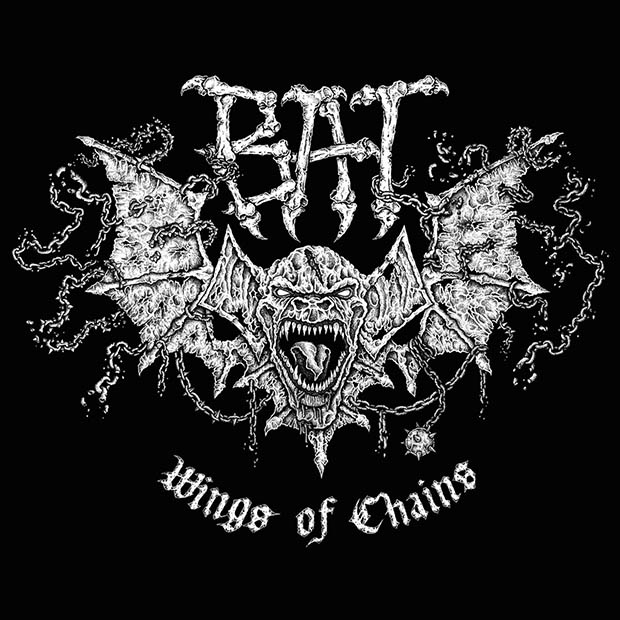 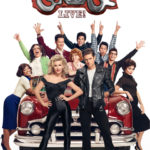 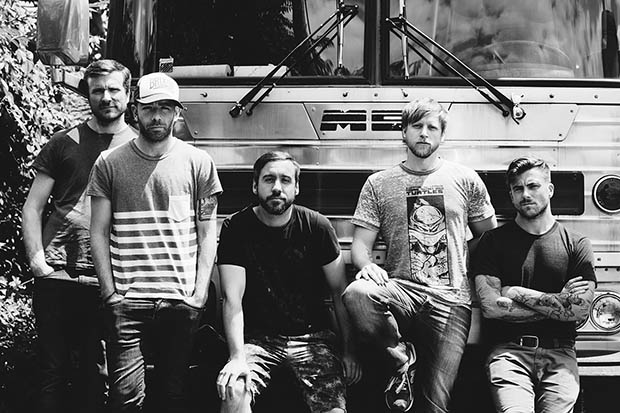