Basia Bulat‘s follow-up to her Juno and Polaris Prize nominated third album Tall Tall Shadow is a bit of a grower.

In fact, many of the album’s 10 tracks don’t grab the listener right away but rather build and draw them in. The minimal intro to Good Advice‘s lead off ‘La La Lie’ is a prime example of this.  The minimal intro with an almost march-like beat slowly builds to a soaring chorus.

Producer Jim James (My Morning Jacket) wisely chose to keep Bulat’s strong vocals front and center.  Sonically, it isn’t too far removed from her previous three albums, but she does expand on her folk pop sound.

Tracks like ‘Fool’ and ‘Infamous’ find her harkening back to the folk sound.

Even the tracks where Bulat expands her sound still retain enough of what she’s known for that it will doubtlessly please long-time listeners. ‘Long Goodbye’ is a catchy pop number that’s at odds with the song’s depressing subject matter.

Bulat describes Good Advice as a “break-up” album and it chronicles the stages of a break-up. On ‘Let Me In’, she implores her lover to let her in.

The mournful ‘Someday Soon’ ends the album perfectly. A sense of yearning fills her voice, but there’s also a ragged feeling of hope as well.

Though it may be a break-up album, this is a collection of songs that anyone who’s experienced a loss, whether it’s someone or something they love, can identify with them. It’s about ultimately finding a sense of hope and moving on; something Bulat captures perfectly.

It may take a few listens to appreciate the album, but it’s well worth it. 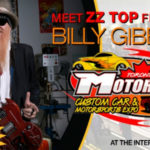 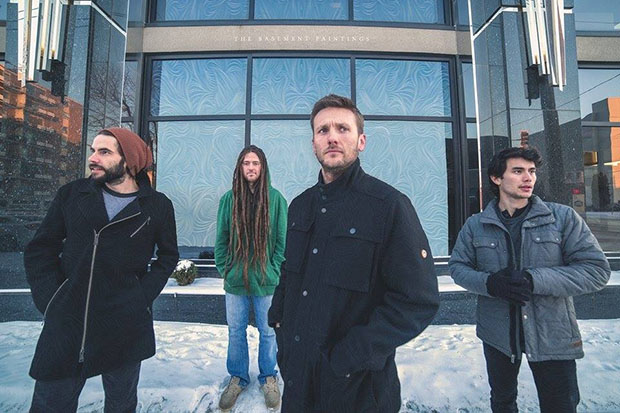