Underground Dutch death metal band AntropomorphiA has been building their cult following since the early ’90s. This year, they are bringing their devoted followers a remastered collection of rare tracks off of their 1992 Bowel Mutilation demo and 1993’s Necromantic Love Songs EP. Entitled Necromantic Love Songs, this assortment of exceptional musical history is limited to just 666 LPs—fitting, isn’t it?

A shining example of this period in metal, AntropomorphiA fuses the eerie, hollow musical stylings of Type O Negative, with ferocious vocals and percussion that elicits unrestrained headbanging in a way that channels Cannibal Corpse.

These 11 songs have stood the test of time. Fans of classic death metal like Venom and Celtic Frost should track down this limited edition collection that was almost lost in time. Tracks like “Chunks of Meat” and “Rotted Flesh” are overpoweringly heavy, dark and brilliant. Unlike many of AntropomorphiA’s successors in the scene, Necromantic Love Songs’ execution feels effortless, natural and compulsory.

Check out the track “Chunks of Meat” here. 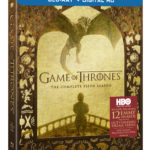 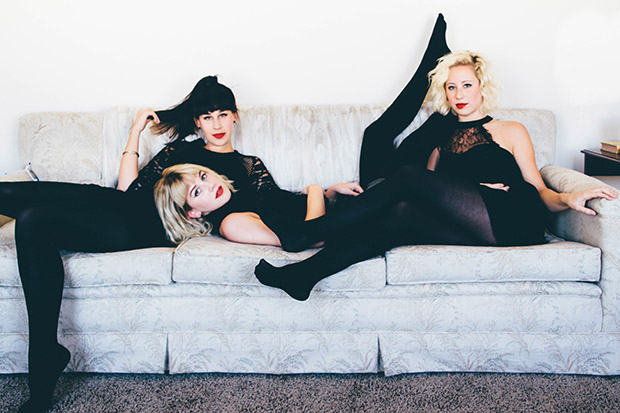