Adelitas Way were born in Las Vegas and, listening to their new album Getaway, they kind of sound exactly like you’d expect a band from Las Vegas to sound. A loud, straight-up, no frills album full of riffs made for rock radio, Getaway is the kind of hard rock release that you can imagine pounding out of any of the countless dirty rock bars on Vegas’ debauchery-filled streets.

Kicking off with “Bad Reputation,” Getaway demonstrates the kind of cocksure swagger that is normally associated for the ’80s hard rock scene and it’s the kind of foot-stompin’, hip-thrusting attitude that the band carry off admirably throughout the rest of the album. From the anthemic “Get Away” to the dirty, distorted buzzing basslines to the hair-shaking “I Get Around”, Getaway gives a modern rock twist to the classic rock formula of verse-chorus-verse-chorus.

The only thing really missing from the album is a good modern rock ballad with only the more melodic “Harbor The Fugitive” really coming close. The rest of the release though is just full of crunchy rock riffs and choruses that, enhanced by frontman Rick Dejesus’ powerful vocals, could only come from a band brimming with attitude, confidence and the ability to write a decent rock song.

If there is one criticism of what Adelitas Way do, it’s more to do with the fact that there are probably a million other bands treading the clubs of the American hard rock circuit doing exactly the same thing. Sadly, for those bands not only do they NOT have a frontman like Dejesus, but neither do they have the ability to write the kind of hard rock songs that could sound at home in anywhere from the most soulless arena to the hottest fleapit.

Check out the track “Bad Reputation” 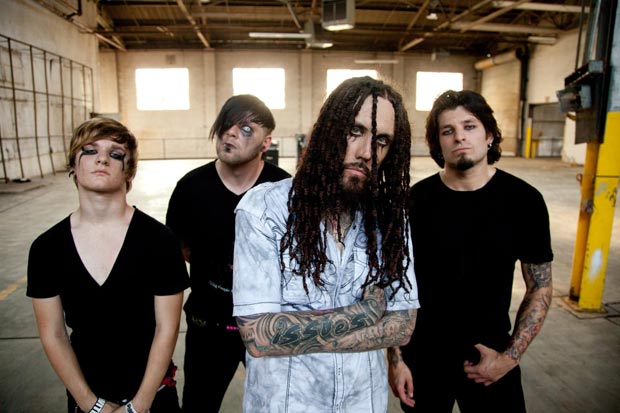 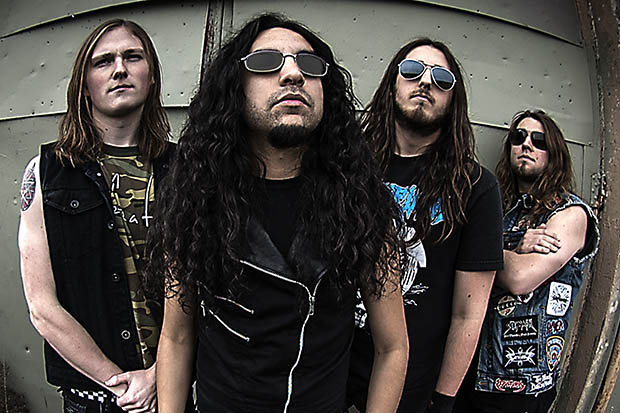