On his seventh solo album, this 64-year-old guitar hero proves he is still the most successful member of KISS, from a musical standpoint at least. Trouble Walkin’ (1989), Anomaly (2009) and 2014’s Space Invader further added to the brilliance of his first, self-titled solo LP from 1978 – and now we have this… Origins Vol. 1.

Comprised of cover versions of classic rock staples – and featuring collaborations with Slash, Lita Ford and former bandmate Paul Stanley – Origins Vol. 1 will hopefully be the first in a series of releases designed to reflect on and celebrate the Spaceman’s early musical influences.

Coming only two years after Space Invader, Origins Vol. 1 sees the widely-admired guitarist singing and playing with a pleasing sense of urgency. His opening statement, “White Room” (made famous of course by Cream), is an epic show-starter that sounds more explosive and ‘spaced out’ than the original.

The energy that belies Frehley’s advancing age continues on the second song, “Street Fighting Man” by the Rolling Stones, while one of the star’s main idols, Jimi Hendrix, is resurrected – in a manner of speaking – on “Spanish Castle Magic” (featuring John 5).

“Fire and Water” is the song on which Paul Stanley appears. It’s nice to hear these two co-founders of one of the world’s most popular groups singing together again, though I won’t hold my breath for a full-on KISS reunion anytime soon… Slash is up next, doing what he does best on Thin Lizzy’s “Emerald.”

Happily, the record also pays tribute to the early days of KISS. “Parasite” from 1974’s Hotter Than Hell still sounds great and “Cold Gin,” the fourth track on the band’s self-titled debut album (also released in 1974), is another winner. If only Ace had been allowed to write more songs….

A solid take on “Rock and Roll Hell” closes the proceedings, but this KISS klassic from 1982 was not penned by Frehley – unlike the two tracks mentioned in the previous paragraph – who had already left the band by that point (it was in fact written by Gene Simmons, Bryan Adams and Jim Vallance).

Although a couple of the songs included here are noticeably less satisfying than the originals, the New York City native does succeed in doing justice to the material and I for one look forward to seeing what surprises he has in store for Volume 2. 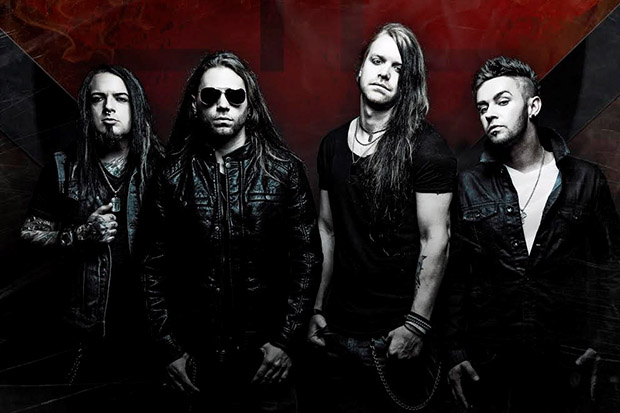 Interview with Emphatic/Through Fire founder; Justin Talks About The Past and The Future of The Band 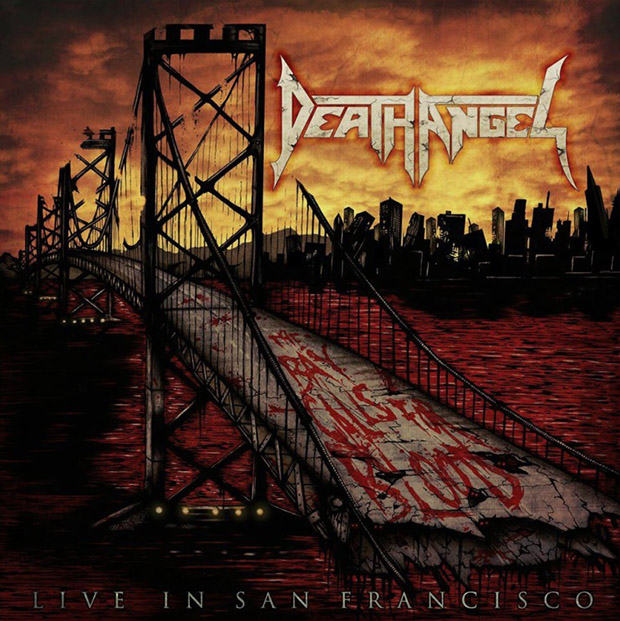