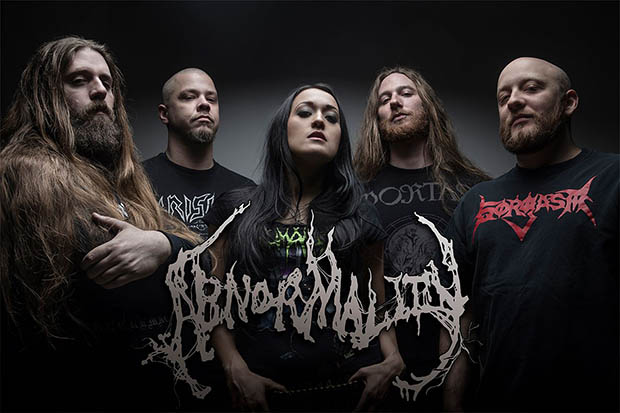 The Skinny: Massachusetts-based extreme metal outfit Abnormality has announced the details for their upcoming sophomore album, Mechanisms of Omniscience. Due out April 29th worldwide via Metal Blade Records, Mechanisms of Omniscience marries the ceaseless brutality coming out of New York and New England to the hyper-blasting intensity endemic to Quebecois death metal; as unrelenting as it is passionate, the album tackles real world issues with intelligence and raw emotion. 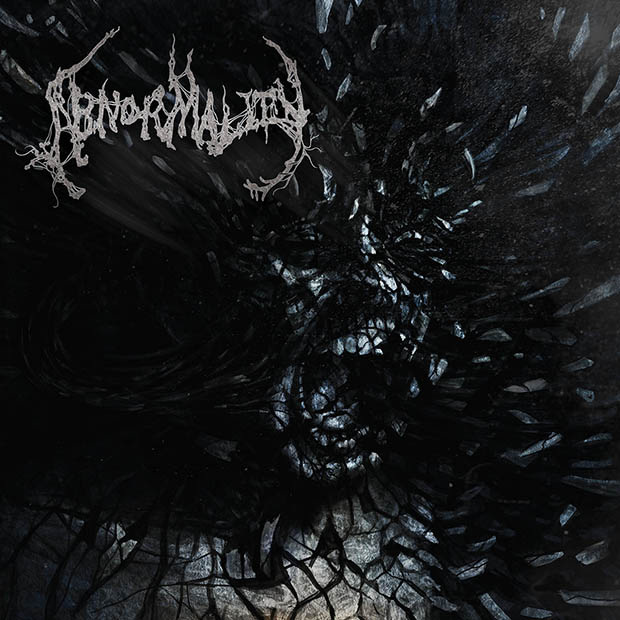