The Skinny: Los Angeles, CA-based metal band Zeistencroix was formed in 2011 by vocalist, guitarist, and songwriter Orlando Draven and and bassist Kenny Lockwood. For those that are asking “What does the band’s name mean?” well, it came about as a mix of sounds from differing languages with one aim, to help make the group stand out. Dying to hear what this band is all about? Well, then head below and hit play on our world premiere of Zeistencroix’s new song “Saturated.”

Gun to the head, “Alternative Industrial” is the best way to describe this up-and-coming group’s sound. That said, the music is packed to the gills with “powerful guitar riffs, odd-time-syncopated drums and a heavy use of electronic sounds,” so Zeistencroix will sit perfectly with fans of bands such as Ministry, DOPR, KMFDM, Killing Joke, Prong, Skinny Puppy and so on. 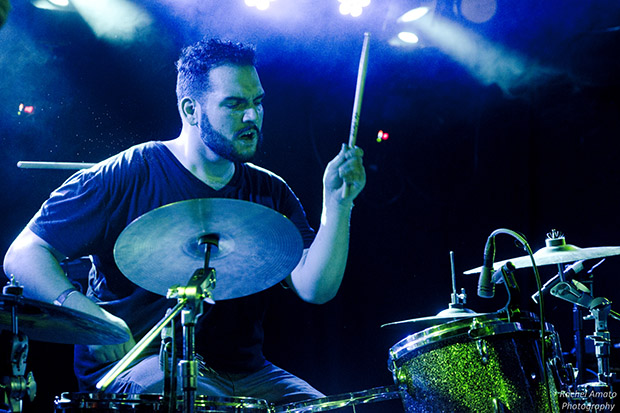