Chances are you know who Yoko Ono is, especially if you’re a music connoisseur.  Before and after her marriage to the late John Lennon, she worked tirelessly to make her art known. On February 19th, at the age of 82, Ono will be releasing her 15-piece album Yes, I’m a Witch Too, an album with a multitude of remixes and collaborations. Bands and solo musicians alike, such as the ever-popular indie-rock band, alternative artist Moby, Peter Bjorn, and John Palumbo, have all become part of this album.

For a woman who has been around the industry for decades, she has progressed and matured with her music.  The album begins with a mystical song titled ‘Walking On Thin Ice’, which is a collaboration with Danny Tengalia. This song was originally on Ono’s album Double Fantasy. This particular song was recorded the night of her husband’s death, and is clearly a very sentimental piece for her.

This is followed by a mix of many rock and roll, techno and electronic styles, with songs such as ‘Forgive Me My Love’, another collaboration, this time with Death Cab for Cutie. The sixth track includes her son, Sean Ono Lennon, and is another touching song for Ono considering she was able to work with her son.

I personally would describe the album as funky.  It plays with electronic styles, but also brings piano prominently into the remix of her song ‘Give me Something’.  To be perfectly honest, however, and despite her talent, the album doesn’t flow as easily to the ear as it could.  It feels as though the style doesn’t suit her in spite of her unique and artistic personality, and the electronica doesn’t blend well.  For example, the transition between ‘Dogtown’, a collaboration with Sean Ono Lennon, and ‘Wouldnit’ feels like it doesn’t connect.

For me, standouts on the album are ‘Move on Fast’ with Jack Douglas and ‘Approximately Infinite Universe’. They both do an exceptional job at showcasing her skills, style and her vocals with a strong sound. After hearing her work for so many years on songs of this genre, it seems to be where she is most confident and comfortable.

Another great piece is ‘Yes, I’m your Angel’; it’s hard to listen to this and not think about her writing and singing this song when it was originally made in 1980 for John when he was alive. It’s obvious that tracks such as this have been reworked, but the sentimentality for Ono remains the same.

Don’t forget to check out Yoko Ono’s new album Yes, I’m a Witch Too due out on February 19th! 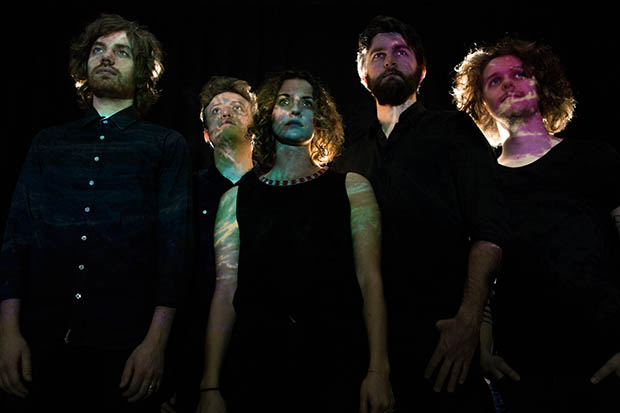 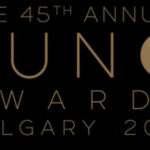