This contest is now closed. Congrats to our winners: Bradley Hodgkinson and 2 others!

The Skinny: Steven Wilson is set to perform at Toronto’s Massey Hall on Tuesday, March 1, 2016. Thanks to Inertia Entertainment we’re pleased to give away free tickets to see the show at one of Toronto’s best concert venues. Playing cuts from his extensive back catalogue plus his brand new release, 4 ½, which will see its release on January 22nd. The album is titled as such as it forms an interim release between Steven’s recently released fourth album Hand. Cannot. Erase. and the next studio album.

4 ½ comprises 6 tracks with a total running time of 37 minutes. 4 of the songs originated during the sessions for Hand. Cannot. Erase., and one from the recording sessions for the previous album The Raven that Refused to Sing. The final track is a version of “Don’t Hate Me,” a song originally recorded by Porcupine Tree in 1998, and is based on a live recording made on the recent tour of Europe with additional recording later done in the studio. The vocals on this new version are sung as a duet between Steven and Ninet Tayeb.

Prizing: THREE (3) lucky winners will EACH get a PAIR of tickets to Steven Wilson’s Massey Hall on Tuesday, March 1, 2016. Enter TODAY!

Check out the song “Routine” 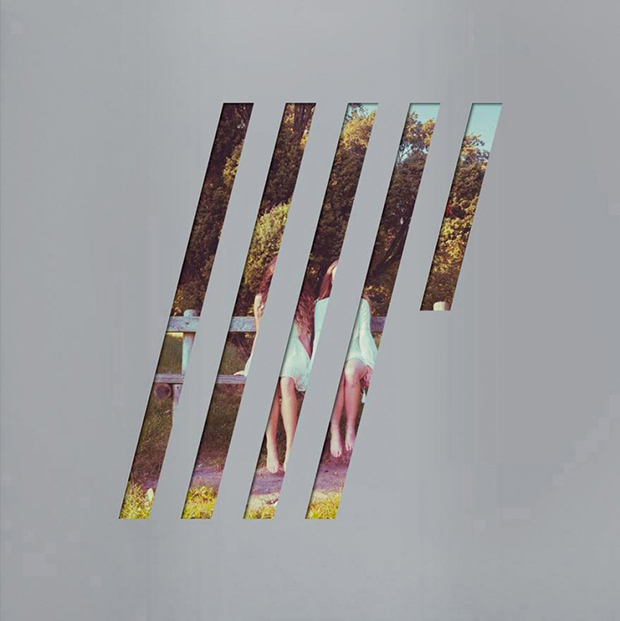 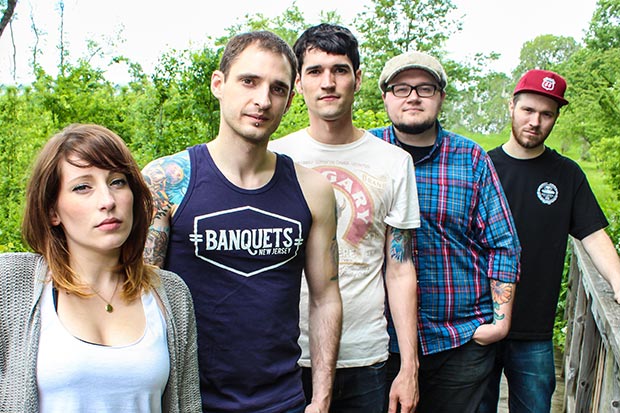 SAVE ENDS Stream New Song “Love Like A Home” via SoundCloud; ‘Hug Your Friends’ EP Out February 26 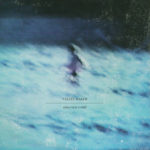 Valley Maker – When I Was a Child – Album Review