At this juncture in history, any time we receive any amount of new material from Montreal’s favourite gathering of musical space cadets is nothing short of ambrosia flavoured gravy. There wasn’t even supposed to be a Voivod after the 2005 death of original guitarist Denis “Piggy” D’amour and the remarkable story behind the creation of their Katorz album (seriously, if you don’t know the tale, look it up, it’s rife with all sorts of Voivod-ian curiosity and whimsy).

Piggy was the heart and soul of one of the most original bands that has ever walked the face of the planet and it was always going to be a tall, highly improbably order, to find someone able to faithfully recreate those extra-terrestrial chord voicings and mind fucking progressions. Well, former Martyr/Gorguts/Quo Vadis/Cryptopsy guitarist Dan “Chewy” Mongrain not only did a more than admirable job recreating D’amour’s befuddling six-string legacy on the road and on a couple live albums, but also channelled his mentor in the creation of Target Earth, which summons the angular oddness of the band’s refined mid-period. This phase of the Voivod story continues with Post Society.

Now, the funny thing about using the phrase “the usual” in reference to Voivod is that their “usual” is still a million miles weirder, complex and progressive when compared to the conventional approach of most anyone else who claims a degree of weirdness, complexity and progressive tendencies under its banner. Post Society offers a collection of what could be considered the usual; the progressive dissonance of “Fall” which possesses layers of darkened atmosphere that make it sound like an outtake from the Nothingface sessions while the title track teems with a slashing punk rock energy combining melodically wiry guitars with Michel “Away” Langevin’s uppity take on the D-beat.

“Forever Mountain” and “We are Connected” have both made previous public appearances; the former (a skittish number that sees vocalist Denis “Snake” Bélanger crooning like he’s on Jefferson’s Airplane or somesuch) on a split with Napalm Death, the latter (a labyrinthine track that plays out like a digestible guitar clinic) on a split with At the Gates. The cover of Hawkwind’s “Silver Machine” seems like a perfect selection given its pop-like structure, essence and relative ease on the ears that also acts as a solid indicator of the band’s bottomless well of influences.

Post Society may run a mere five songs and exist mostly to promote a lengthy North American tour that (as of my writing this) begins tonight, but there exists more thought-provoking meat on the bone than most bands offer over the course of a career. As usual.

Check out the song “We Are Connected” here. 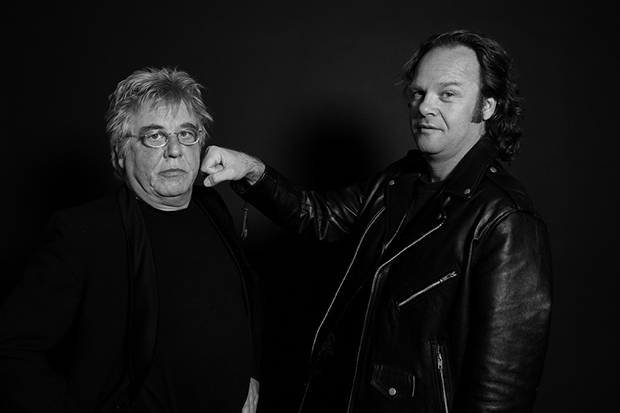 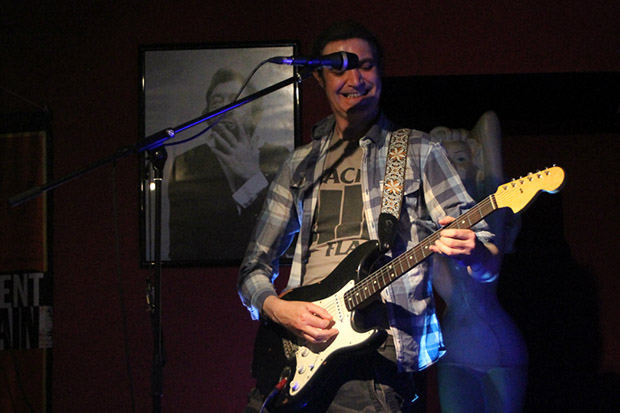