The Skinny: We’re stoked to be hosting the exclusive premiere of the video for “Big Billie” which features a blistering live performance by Belgo-Swedish avant-rock duo Victoria+Jean. Partners in life and career, Victoria+Jean are based in Brussels and poised to create more than a splash in North America with their forthcoming performances at SXSW and the worldwide release of their new album Divine Love.

“Big Billie” comes from band’s latest album. The striking lighting was designed by Ludovic Wautier (he also edited the video). The intense immediacy of their work maintains a feverishly dark yet accessible vibe. Said Victoria+Jean of the track: “The song is about the arrival of the Purgatory Whore on earth (I just thought that the name Big Billie suited her), she’s the one who leads all humans to hatred and to the world’s apocalypse. And when you look at all the leaders in this world, well, they aren’t very far from all that :-)… For the video, we all gathered around using all our own cameras—to give you a taste of the “show” aspect of things and who we are when we play on stage, which is a little bit different to what our “album” side, sounds like.” 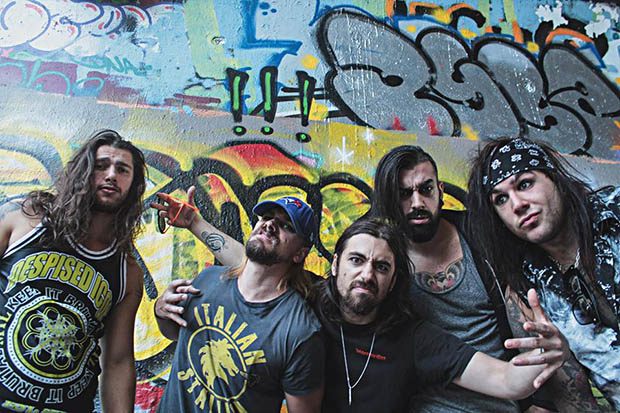 Demise Of The Crown – “We Are Invincible” [Free Song Download] 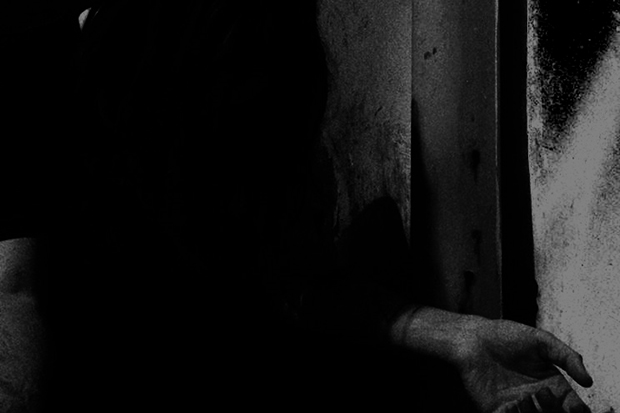