What do you get when you put some of the biggest names in Hollywood into an action/thriller? Car chases, bank robberies, explosions, and dirty cops vying to pull off that one last job. Triple 9 brings an all-star cast to the screen, but leaves a bit to be desired in terms of the story.

The movie opens like a heist might play out from Grand Theft Auto V: bank robbery takes place, robbers take every measure to prevent being recognized, and make a clean getaway. Well, almost make a clean getaway. Once the opening scene plays out, we find that our robbers are esteemed members of the police force. The crew, consisting of Marcus Atwood (Anthony Mackie), Russell Welch (Norman Reedus), Gabe Welch (Aaron Paul), Michael Belmont (Chiwetel Ejiofor), and Jorge Rodriguez (Clifton Collins, Jr.) go back about their day, laying low until the next opportunity presents itself. This new opportunity brings a risk by injuring a fellow officer (Casey Affleck), enacting a code 999, to give themselves enough time to pull off one last heist.

In total honesty, this movie ends the way you might expect it to, but it’s definitely not as satisfying as one would hope. The cast does an amazing job in their roles, don’t get me wrong.  And it’s especially refreshing to see Anthony Mackie in a role outside of “The Avengers”; his performance especially wowed me.  That said, it feels like the movie hits its climax far too early, and just fizzles out towards the end, to the point where you can almost call shot-for-shot what’s going to happen, especially if you’ve seen anything similar, such as Robert DeNiro and Al Pacino’s Heat.

Visually, the effects are well done and the acting is top notch. If I had to change anything though, it would be the progression of the story. Considering the film’s nearly 3-hours worth of content, it felt like the majority of the eye-catching action happened in the first two hours. But, despite the story, the actors more than make up for it with their performances. There’s a reason why some of these guys are the top names in Hollywood, and that is evident throughout this film.

Triple 9 is in theatres now. 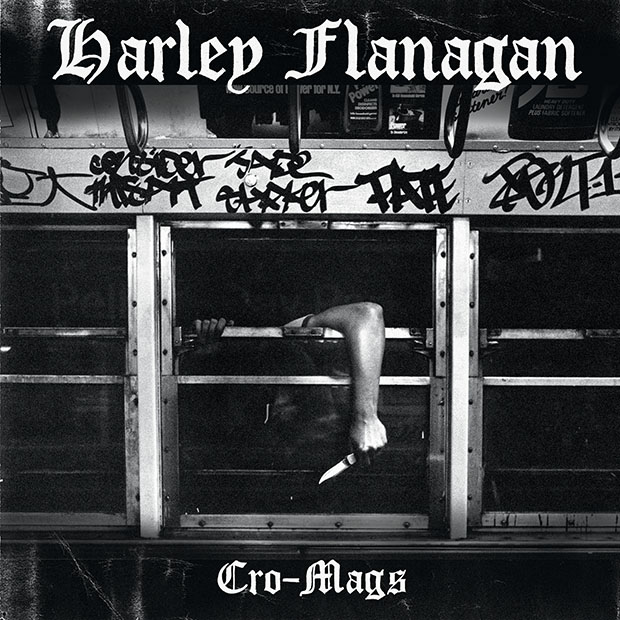 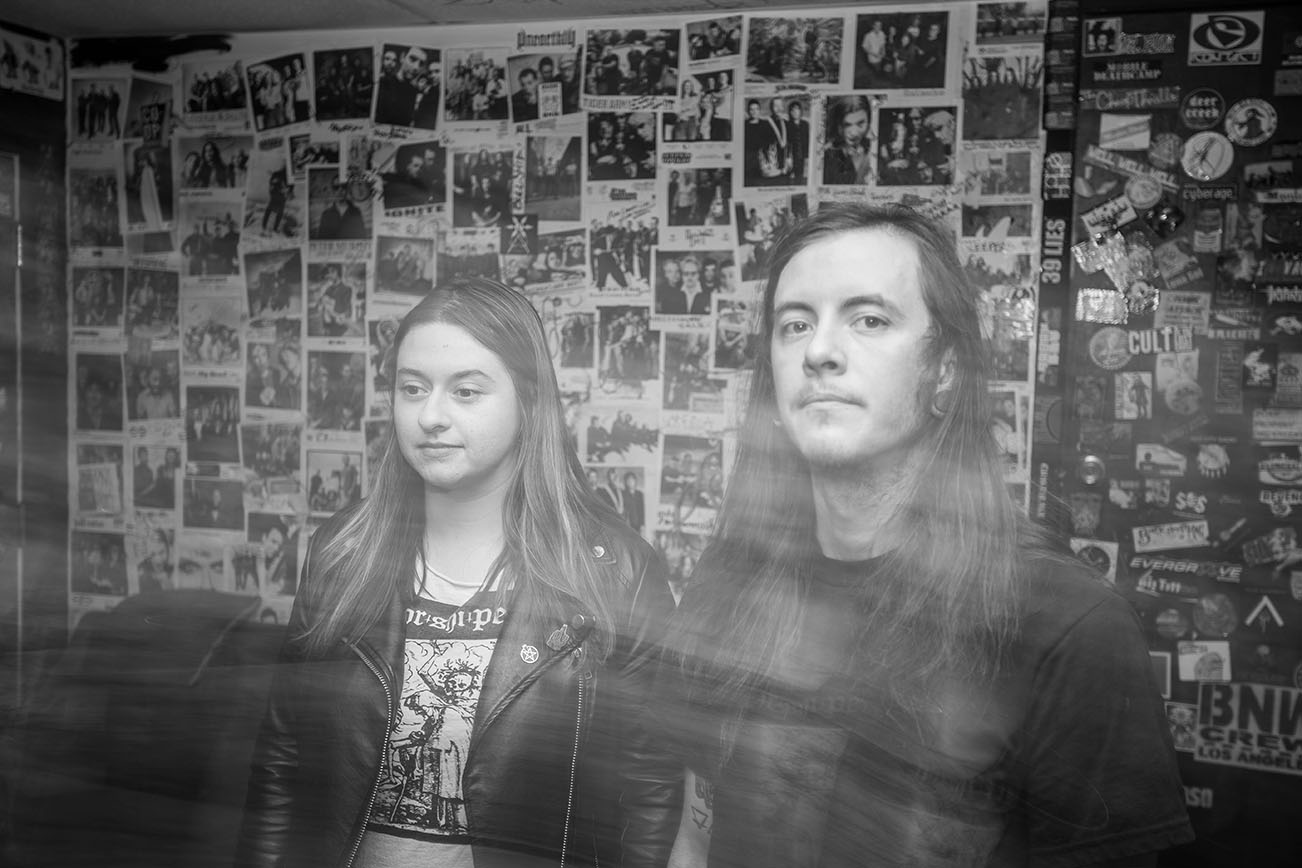 Geared Up: ORYX Guitarist and Vocalist Tommy Davis on His Acapulco Gold Pedal by EarthQuaker Devices