The Skinny: Hailing from Macclesfield, England, The Virginmarys make anthems that scream with all the potent sound and fury of modern punk acts, brimming with the honesty of prime British rock of the early 1970’s, before the wizards and capes overcame the attack and dynamic.

The UK-based three piece recently returned with a staggering new track, “Into Dust,” an erratic call to arms about the disillusionment and boredom that creeps into everyday life. With jagged riffs and an erratic bassline, the song bleeds with a sense of urgency that is impossible to ignore.

Now, the band return with new single, “Motherless Land,” which bleeds of “no-frills, honest-to-god British rock with an undeniable punk edge.” The song comes from their forthcoming LP, Divides due May 6 via Spinefarm Records. Pre-orders for the new album launch on Friday, February 19. 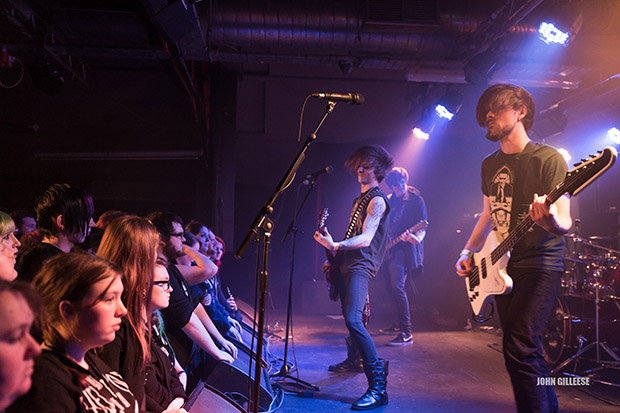 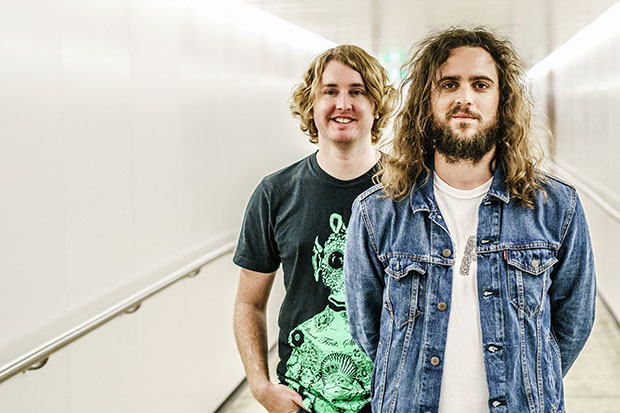