The Skinny: Seattle noise-grinders The Vatican have announced the release of their latest record since their brilliant split LP with A God Or an Other. The Trump Card is due 31st May 2016 on LP, CD, cassette, and download. The band have also shared the record’s incendiary lead single “It’s Called Theft,” which is available to stream above.

“It’s Called Theft” goes by at a blistering pace, but manages to cram sludgy riffs in with ferocious grinding and feedback with a force that blasts by like a freight train; it will leave you dazed, wondering just what it was that blew past your ears. Ten repeats later and you might just make out the shape of the beast – and all in the time normally taken by a single song. It’s the epitome of what the album does as a whole: a brutal buckshot of grind with disparate influences from the Melvins to Phobia, it is breathtaking in its power and detail. 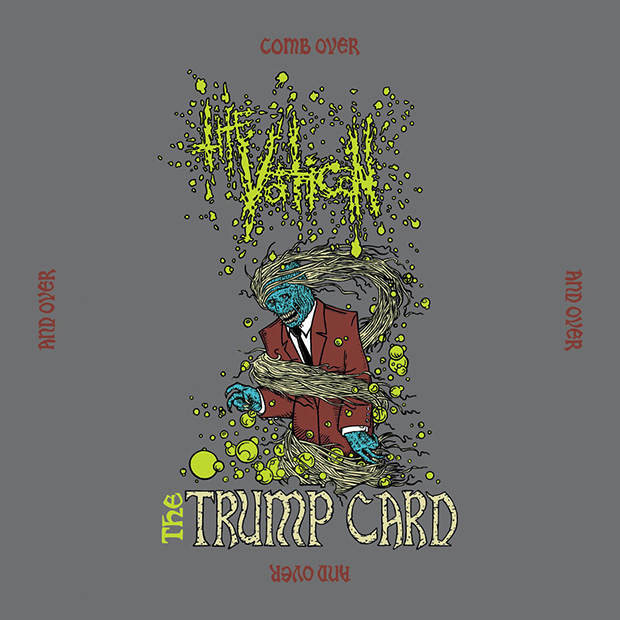 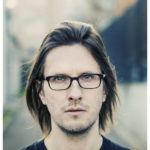