The Skinny: LA-based rock ‘n soul group Sugar Fly recently unveiled the lead track from their forthcoming self-titled debut EP. The band partnered up with Yahoo! Music’s “Rising Artists” feature series to premiere the blistering “Heartbreak City, which can be heard above.

“Heartbreak City” is an ode to the pitfalls of the City of Angels, and showcases frontwoman Tia Simone’s knockout vocals. Tia recently spoke about the lyrical themes of the track: “Everyone is familiar with the move out to L.A. to be a star, to be famous. This song is an homage to that. But the moral of this story is fail or succeed, no one really has time to care about your journey because everyone is chasing after the same thing.”

Sugar Fly’s debut EP drops on February 26th and is the sound of a band firing all on cylinders and embracing their wide and diverse musical backgrounds. Part soul, rock, and blues record, Sugar Fly’s debut EP is treading in familiar waters, but also dead-set on making new waves. Drummer Noah Lifschey explains: “We wanted it to sound current as opposed to the more standard purely retro thing, so it’s got the gut punch of retro rock and soul but is also huge and modern in scope, with some big analog synths that ice the cake.” 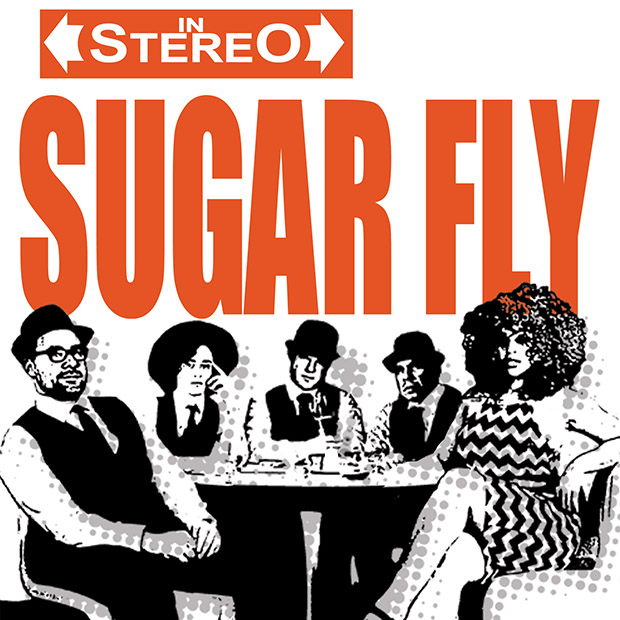 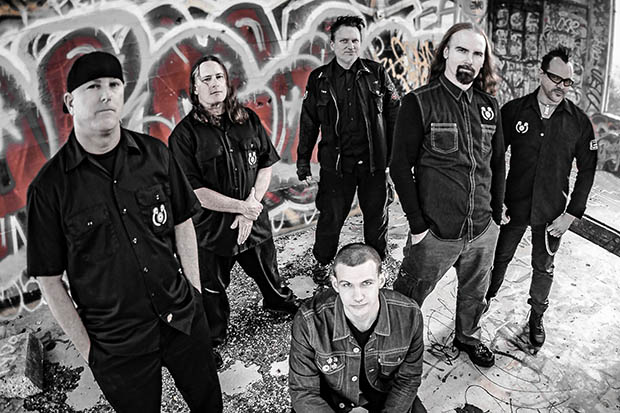 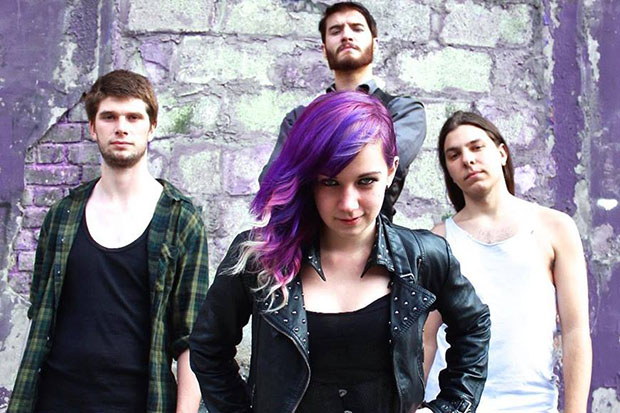