Without further ado, Prosthetic Records are thrilled to share the first-ever listen to their newly-signed doom metal outfit Spirit Adrift’s debut EP. The band, who remain known only by their initials, were formed in May of 2015 and succinctly began writing material for their initial EP, Behind – Beyond, which Prosthetic will release worldwide on February 26th. You can listen to their “opulent soundscapes of epic doom and maudlin post-rock” (Iron Fist Zine), as you stream the grandious 12 minute track “Specter of Ruin” below via YouTube.

Behind – Beyond is a vital excericed in meditation and catharsis. The songs were born out of necessity, not desire and their foundations were influenced and structured by masters of the riff – Black Sabbath, Thin Lizzy and Neuroisis. A confessional outpouring, the EP “unfurls purposefully and with grace to paint a desert-tinted portrait of modern American doom” (Noisey). 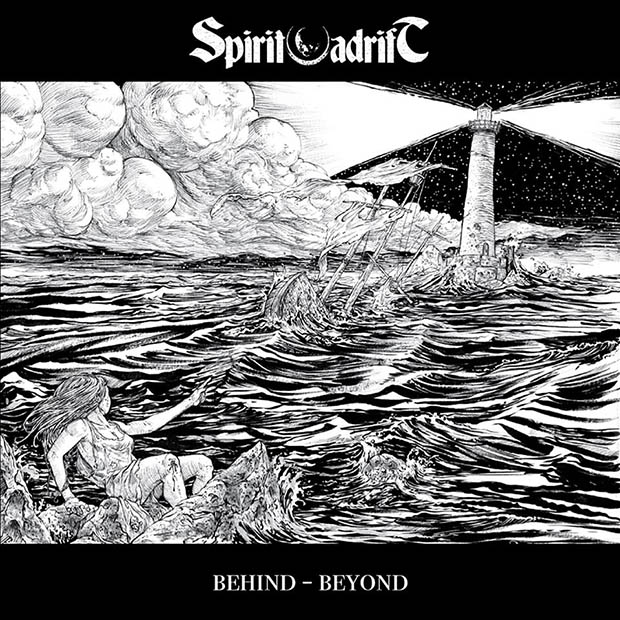 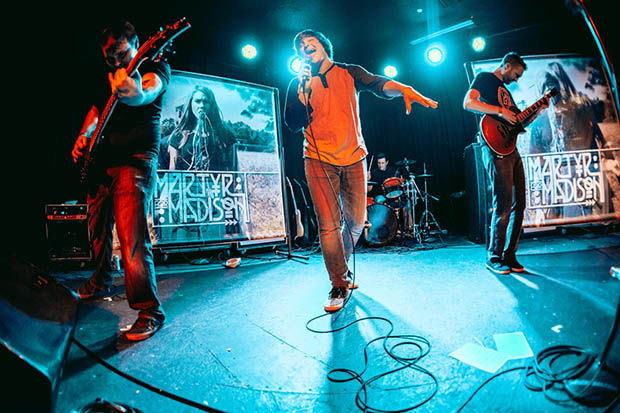 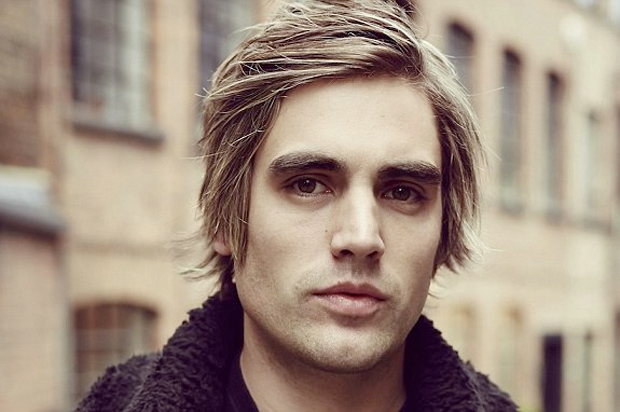