As you already know, we love to get to know artists on a deeper level. So, when Swedish/Danish Spinefarm/Universal power/melodic death metal act, Amaranthe, rolled through Toronto, Canada and played The Phoenix in late 2015, we knew we had to Rockblot them! Thankfully, vocalist Elize Ryd and guitarist Olof Mörck were totally down, and we ran through this fun series of ink blot tests with them… and, well, they had some fun! 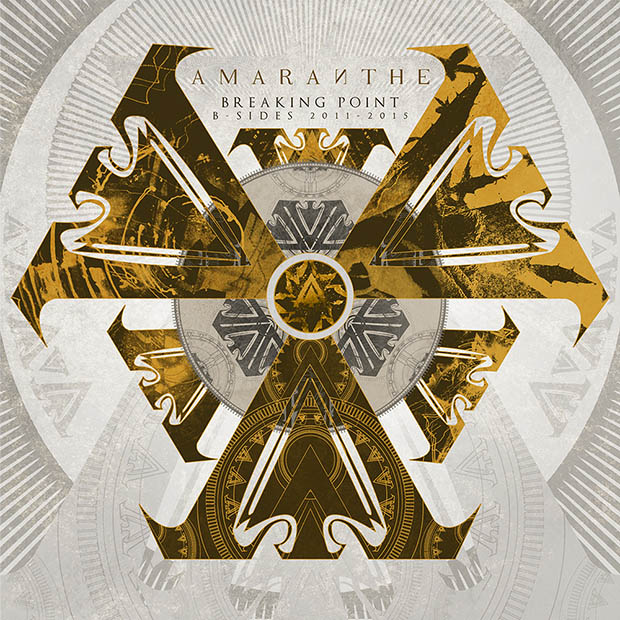 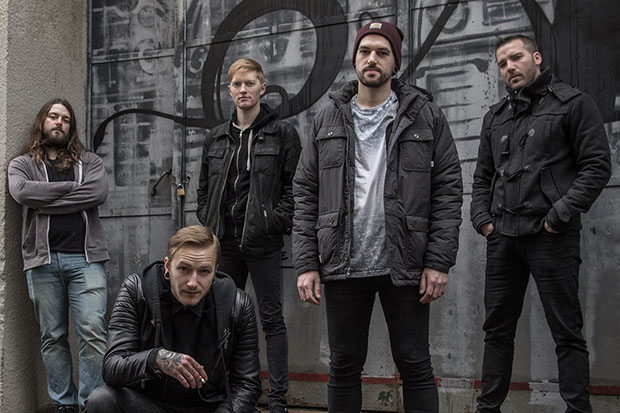 Pegasus – “The Shadow Of Our Soul” [Free Song Download] 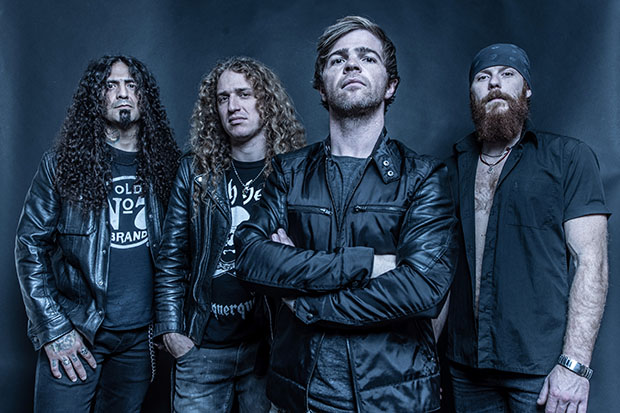