The Skinny: Arizona’s epic sludge-rock trio North are back to present the soul-shattering title track from their upcoming debut release with Prosthetic Records. Combining a perfect balance of light and dark, the title track “Light The Way” clocks in at just over eight heart-pounding minutes while showcasing the band at their rawest, purest form. Listen to the the song via the YouTube embed below.

Recorded by longtime producer Dana Fehr and mastered by Colin Marston (Krallice, Gorguts), Light the Way will be released worldwide on March 18th. North are also excited to announce they will be embarking on a European tour throughout June and July acting as direct support to Rosetta. Prior to heading overseas, the band will perform a hometown show on March 12 to celebrate the release of their new album before teaming up with label mates Scale the Summit in support of Intronaut on an expansive jaunt across the U.S. and Canada this Spring. Full dates can be found listed at the bottom of this page or via www.facebook.com/NorthAZ. 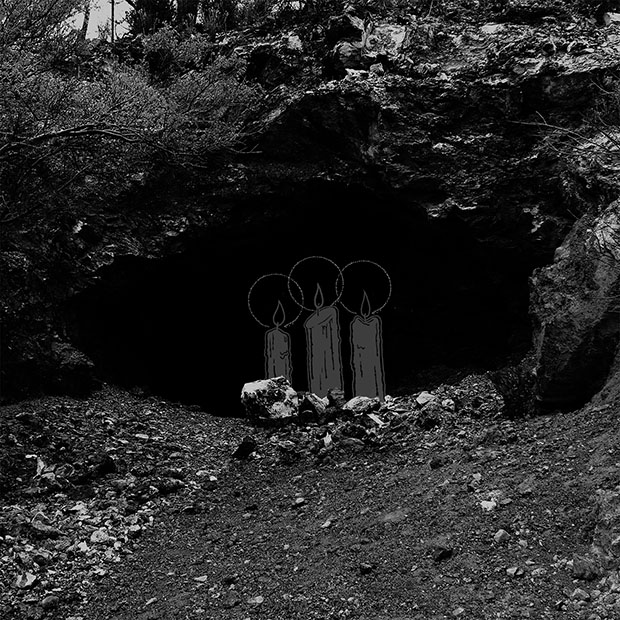