“When you get what you want, what do you want?”

Firstly, audiences will strongly think for days about how to answer this question from writer/director William Monahan’s Mojave; otherwise, we are rewarded with a film that makes Oscar Isaac (Ex Machina, Star Wars: The Force Awakens) one of the most underrated, but talented and smart actors to come across the silver screen in a while.

Playing a supporting role alongside two-time co-star Garrett Hedlund (Pan, Tron), Mojave, pronounced as “Mo-hah-vee”, takes on a satirical behind the scenes look at the life of a washed-out and suicidal Hollywood actor (Hedlund), who goes to the Mojave Desert “looking for something,” which could mean anything at this point.

There, he encounters a possible serial killer, played by Isaac. They have a sit-down conversation in front of a bonfire, that does not end well, thus the game of “cat and mouse” begins. The hour and a half film is basically committed to Isaac stalking Hedlund’s character and threatening to kill those whom are close to him, himself included. But what obviously starts in the desert, ends in the desert, meaning that it’s clearly predictable as to who will be the last man standing.

Everything else about this film is clearly unrealistic in a sense that if someone is being stalked, especially those that are in the public eye, the first instinct would be to call the authorities. However, Hedlund’s character would rather call his colleague, therefore creating the satirical take on the life of a Hollywood actor.

Mojave is now released at the Carleton Theatre and available on VOD today. 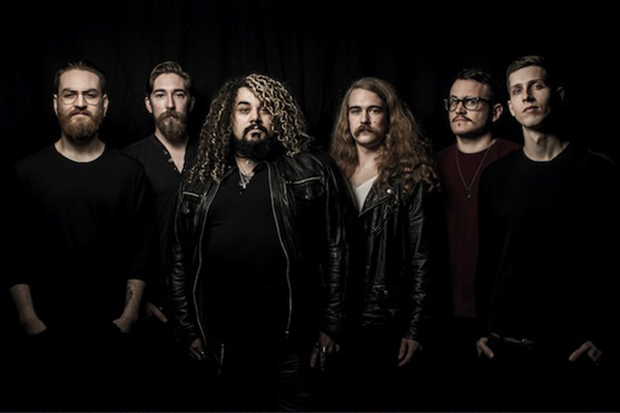