The Skinny: Check out Nashville-based alt/blues rocker Jack Berry and his new single, “The Bull,” taken from his forthcoming LP, Mean Machine, set for a Spring 2016 release. Consequence of Sound said of the song: “The track charges ahead like, well, a bull, powered by a particularly nasty riff that reaches its foot-stomping climax in the chorus… [Berry has] a voice that could scare the venom out of a rattlesnake, Berry is poised to break through to the mainstream with Mean Machine.”

Berry’s gritty rock sound has garnered acclaim from Blues Rock Review (Top 10 Artists to Watch in 2013, #2 album of 2013) and The Deli Magazine (Top Ten Nashville Artists to Watch, 2015). Berry’s “ample supply of good hooks and riffs” (Nashville Scene) have gained the praise of critics throughout Nashville and beyond, earning him spots at well-known festivals, including North by Northeast in Toronto, New York City’s CMJ Music Marathon and SXSW’s Red Gorilla Festival. He most recently appeared at No Country For New Nashville’s December showcase in 2015 and earned the runner-up spot in Hard Rock Rising’s Battle of the Bands. 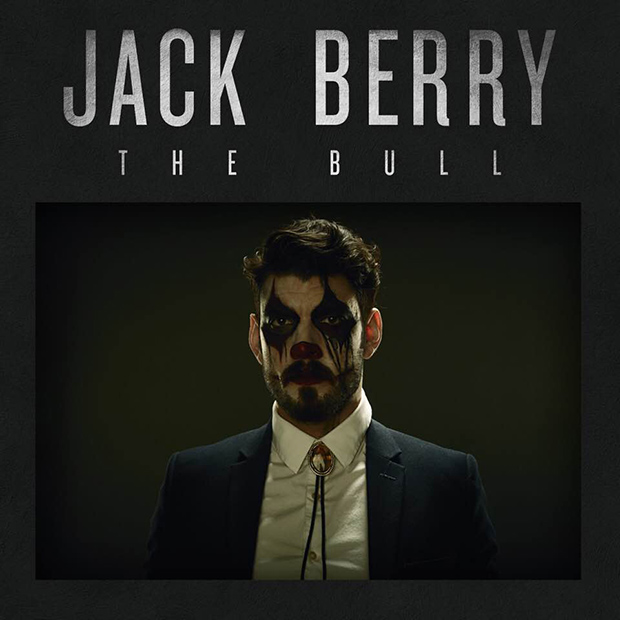 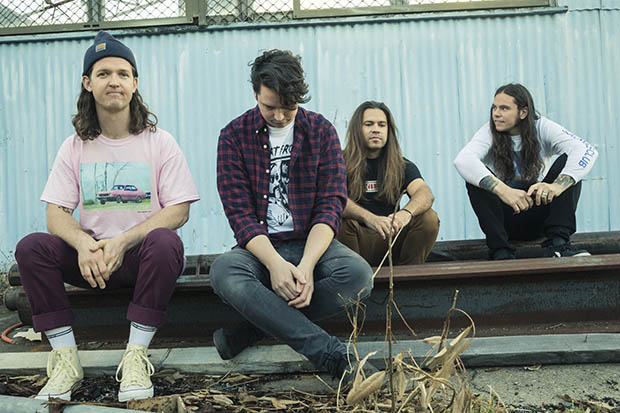 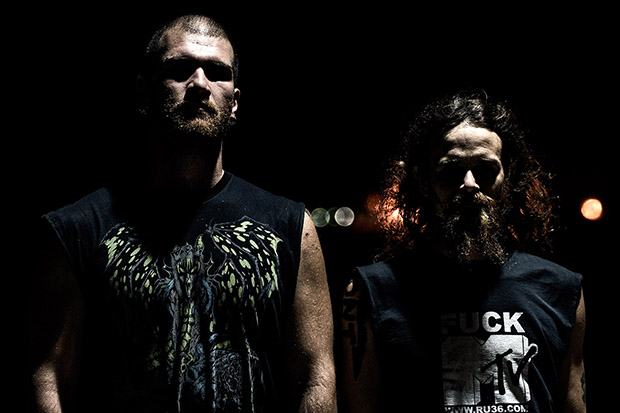