Ahead of their April 1st split full-length release via Battleground Records with Tucson, AZ grind rippers, Languish, we caught up with Tommy Davis, guitarist and vocalist for Denver, CO doom/sludge metallers Oryx, to discuss gear! Davis walks us through a bunch of tech talk but focuses on his Acapulco Gold power amp distortion device by EarthQuaker Devices. So, until the limited run release of 300 copies on 180-gram black wax including a digital download of the forthcoming split album, check out how Oryx gets their sounds!

What one piece of gear do you use to obtain your signature sound?
Davis: EarthQuaker Devices’ Acapulco Gold pedal.

What about it makes it so important to you?
Davis: In a world where amp worship has run rampant (and believe me, I’m obsessed with amps) to me, my signature gain sound relies more on the pedal than anything. Whether you have an SVT, Model T, JCM 800, etc. if you don’t have a really spot-on gain pedal in front of it, you don’t get the tubes glowing quite as hot. This pedal is gutsy and bassy, but clear and articulate. Although it is not technically a fuzz, it has a really sweet grit to it and at full tilt will blow open the back doors of the bar. 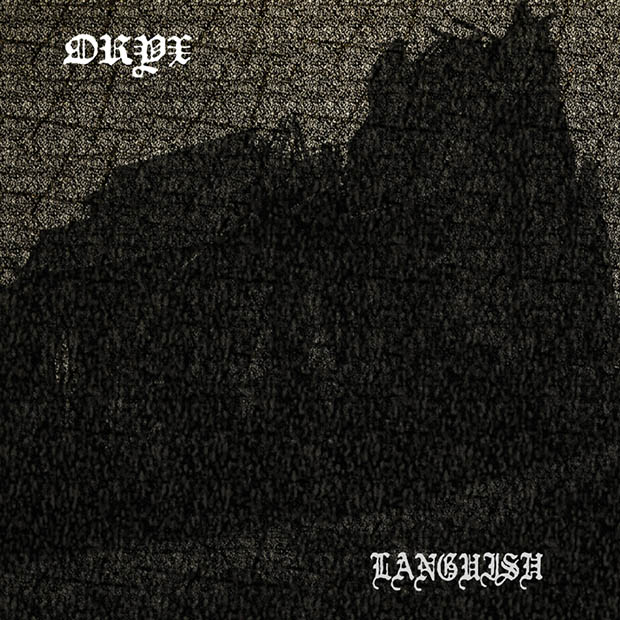 How was this gear used during the recording of your latest album?
Davis: For the recording I actually used a similar pedal, Black Arts Toneworks Ritual Fuzz. I love single knob pedals, I guess… It is harsh in all the right ways. It is explosive and gnarly, the only appropriate setting for the volume knob is all the way up.

How do you recreate your album (guitar/vocal/bass) tones in your live set?
Davis: Playing live the way we need to can often be a challenge, as we aim to recreate the feel of the album every time. This means VOLUME and GAIN. Sound guys hate stage volume. So we are usually figuring out just how loud our stage volume can get before they get too pissed off….

When we recorded our split LP with Languish (out April 1st) I was using an Electric Amp Volume Unit 120 and boy, is that thing a pitbull. I’ve since moved to using a vintage Sunn Model T and a Laney AOR 100, which both leave the ear drums ringing. For cabs, I’ve been using monolithic Worshiper Cabs (Austin, TX) for about 2 years and couldn’t be happier with the massive volume and warmth they put out. I use their 4 x 15 and 6 x 12 and they’ve both taken a ton of abuse on the road and worn it well.

Give us your best “gear goes wrong” story.
Davis: A while back we were playing a show at the Launchpad in Albuquerque with The Body. Our set was running smoothly until one of the power tubes went and flared up in my Electric Amp. It totally crapped out, our set was done way too early. Just hugely disappointing. Chip (guitarist of The Body) comes up to me after and says, “Solid state, man…” with a big grin on his face because I’m big into tube amps and he’s a big solid state guy. I got to get him back months later when his solid state amp crapped out… ha! 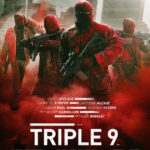 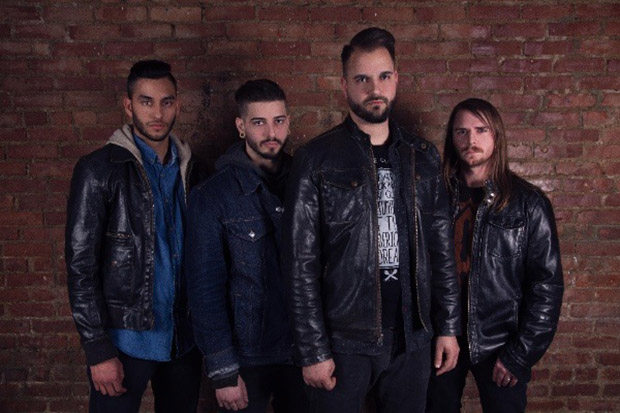