Singer-songwriter Dustin Kensrue will be releasing his third solo album, Thoughts That Float On A Different Blood, on March 18, 2016 via Vagrant Records. Comprised of ten tracks, the album serves as a follow up to 2015’s Carry The Fire which Billboard hailed “tuneful, infectious…a folk framework with a rock backbone.”

“For years I’ve peppered my solo sets with a variety of cover songs,” notes Dustin. “Playing a cover song is a bit like stepping into someone else’s skin for a moment, inhabiting a story that came from somewhere totally outside of your experience and even your imagination. The new record is a sampling of some of my favorites that I’ve tried on over the years. It’s a challenge to find songs that will really shine when stripped to their bones and these have all proved their worth.”

Thoughts That Float On A Different Blood Track Listing: 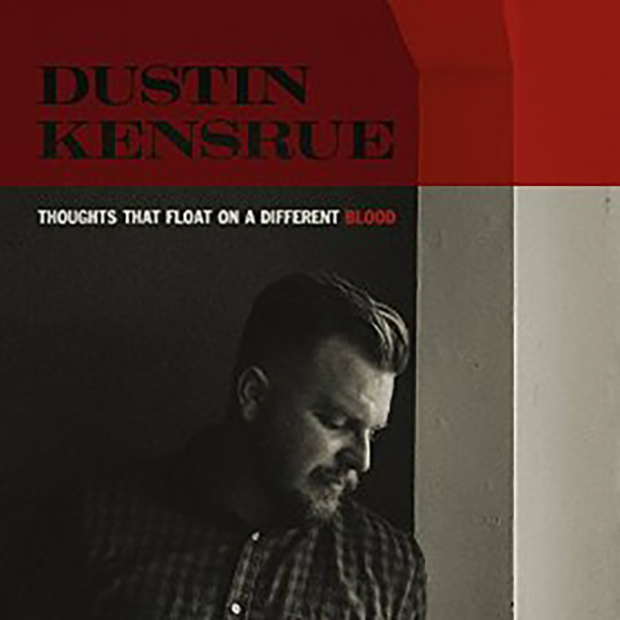