It’s nice when you get an album which throws you a curveball right from the off; which is exactly what Vena, the fourth release from Japanese stars Coldrain, does when the title track heralds the start of the album in vicious fashion. A chaotic blast of jarring riffs, raging beats and abrasive screams; full marks to Coldrain for this attention-grabbing opener.

The rest of the album, however, sees the group float gracefully into waters that will be more familiar to fans of the band. One of Japan’s major players in the rock scene, Coldrain are clearly comfortable delivering their melodic, hook-filled, energetic modern rock which, listening to tracks like “Pretty Little Liar,” is no less impressive than similar hard-hitting rockers from the States.

Without the gimimicks of Babymetal nor the sheer unhinged insanity of Crossfaith, Coldrain and Vena rely on that tried and tested rock formula of big songs and big choruses and, while tracks like “Runaway” might lean slightly towards the heavier of the rock spectrum, the big choruses and equally huge hooks are pop-metal through and through. Fronting the band is Masato Hayakawa who, thankfully, matches the band note for note, so whether it’s the more aggressive style as displayed in opener “Vena” or the more melodic “Heart Of The Young,” Hayakwa has the range to deliver.

So with bands like Babymetal and Crossfaith bringing the Japanese metal scene to the attention of the Western world, now all we need is a group who can bring it to the mainstream and, listening to Vena, Coldrain are at that stage in their development where they could very much be the ones to do it.

Check out the song “Gone” here. 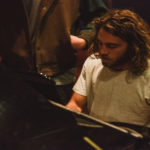 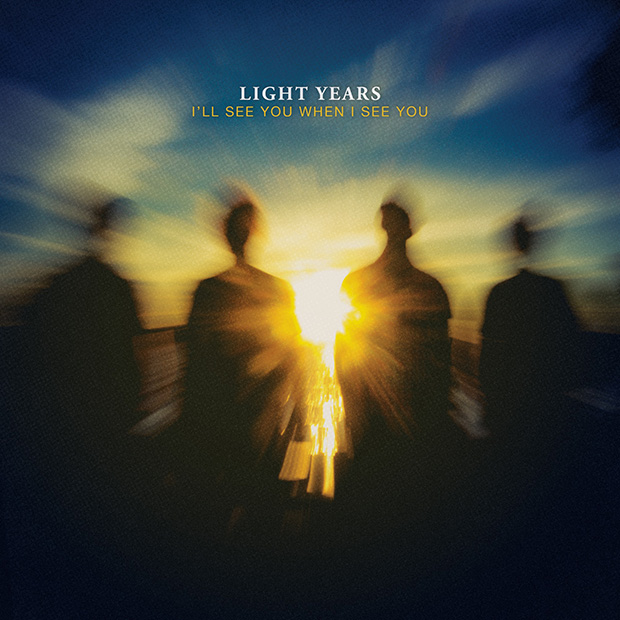