The Skinny: U.S. black metal act Chaos Moon has recently posted a brand new track titled “Amissum” – stream it below. The song was written in January 2016 by Alex Poole (of Krieg, Martröð, Skáphe, Esoterica, Lithotome) with a vocal contribution from E. Baker. It will be featured on the extended CD edition of the Amissum EP, set for release in March through Hellthrasher Productions.

Previously self-issued digitally in September 2015, the EP forms an interim release between the band’s latest album Resurrection Extract and the upcoming one Æschaton Mémoire. More info to follow soon. 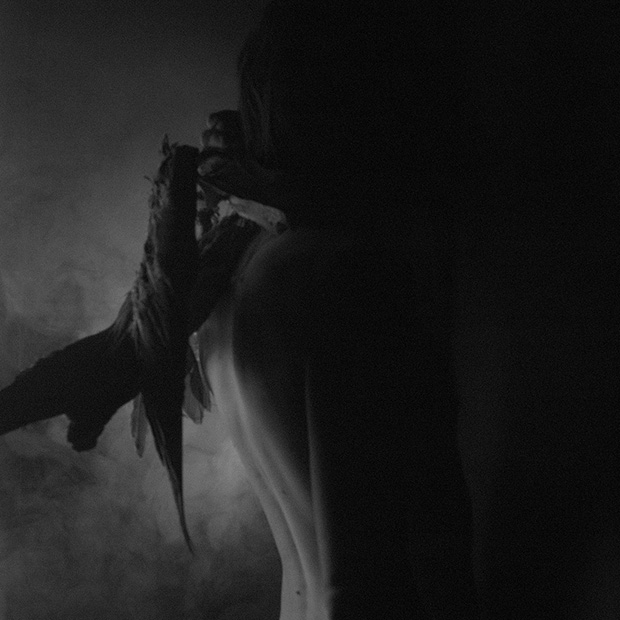 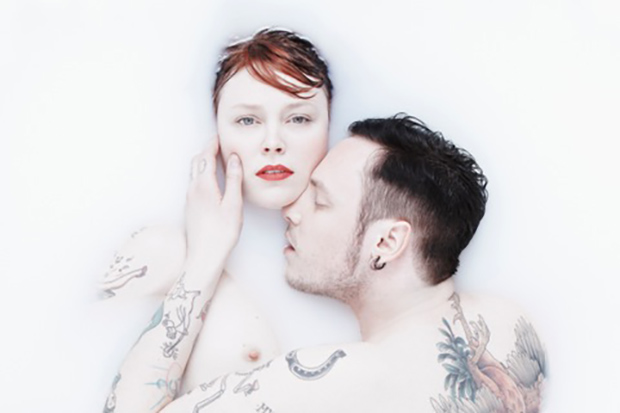 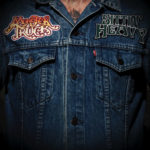