Bond Girls the fierce three-piece rock band are excited to announce their debut LP Dancer will be released on April 29, 2016 – check out the lead single “Hurricane Lovers” above. The band will debut songs from their new LP in Toronto at Handle Bar on February 25.

Hooked on fuzz guitars, aggressive rhythms, and luscious vocals, Bond Girls was formed by two fixtures of the Ottawa music scene, Michael Laing (drums) and Sam Seguin (guitars, vocals). Although coming from very different sounding musical projects and backgrounds, the two found kindred spirits in each other and moved to Toronto to pursue their music. During a chance encounter, Laing and Seguin connected with bass player Benjamin Tran who rounded out the trio. Grand conversations about music turned into feverish late-night writing sessions in a dusty record store basement off busy Queen St. West. Their hideaway studio was soon screaming with sounds that fans have likened to Queens of the Stone Age (a band favourite) and Band of Skulls. 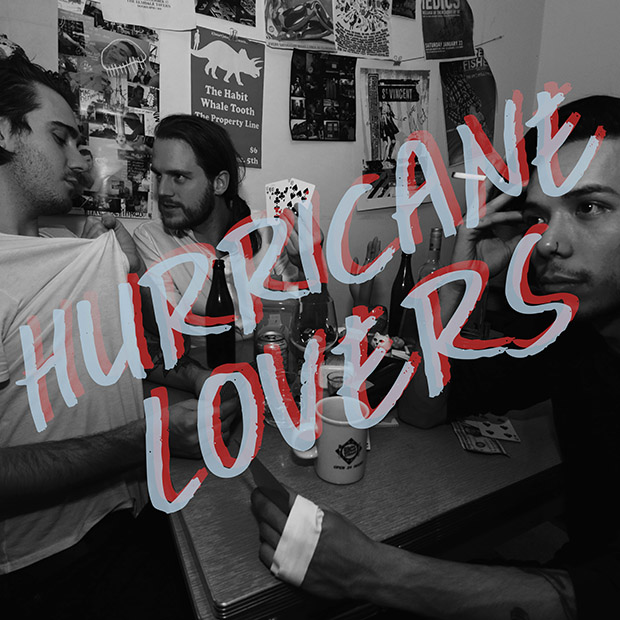 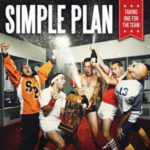 Simple Plan -Taking One For The Team – Album Review 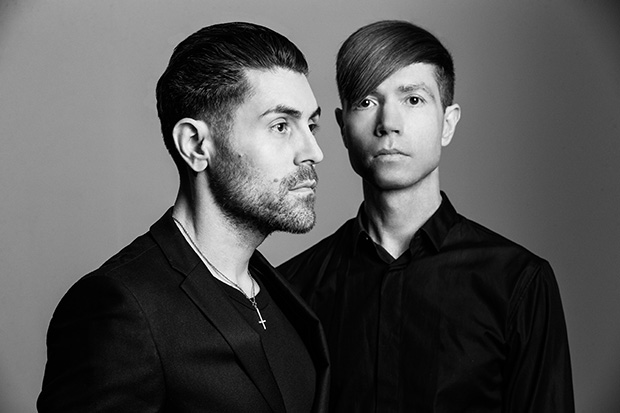