The Skinny: Davey Havok and Jade Puget have announced an April 15th release for Material (Blaqknoise/Kobalt), the new album from the duo’s electronic alter ego, Blaqk Audio. They’re giving fans a preview of the record with lead track “Anointed,” which can be streamed above.

“I’m so very excited to offer Material to the world,” says Havok. “My anticipation for each BA release heightens as we grow. For me, lyrically, Material is darker than our records of the past.”

Though best known for their work with multi-platinum rock band AFI, Havok and Puget’s shared love of electronic music runs deep. Havok, who counts Devo’s Freedom of Choice and Duran Duran’s self-titled debut among the first albums he owned, saw his tastes evolve over the years from the synth pop of Erasure and Pet Shop Boys to Depeche Mode and ultimately to the heavier, darker Skinny Puppy, Ministry, Front 242 and Lords of Acid.

“Considering this is Blaqk Audio’s third record over the course of its 15-year existence, it’s always an exciting and rare opportunity to release a new batch of songs,” says Puget. “Each new release finds us in a very different place, creatively, than the last,” adds Puget. “Influences are different, musical interests have slightly or vastly shifted. As a writer, I’ve moved fully onto [software music sequencer] Ableton Live since the last album, which changes my workflow and writing style.” 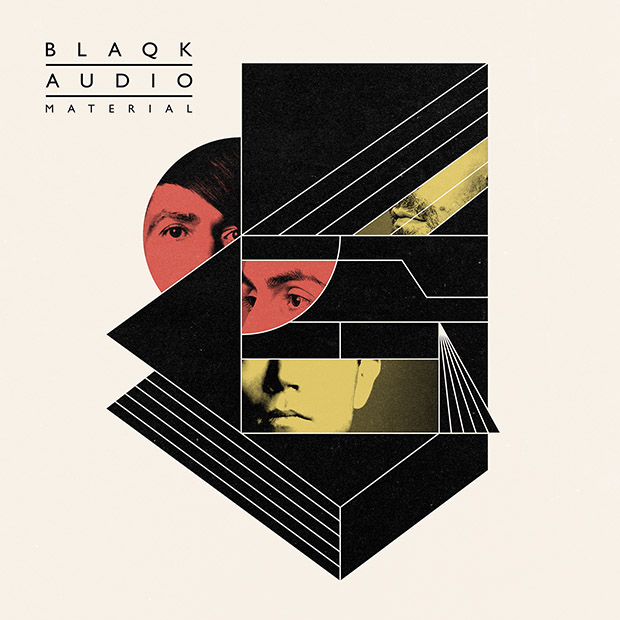 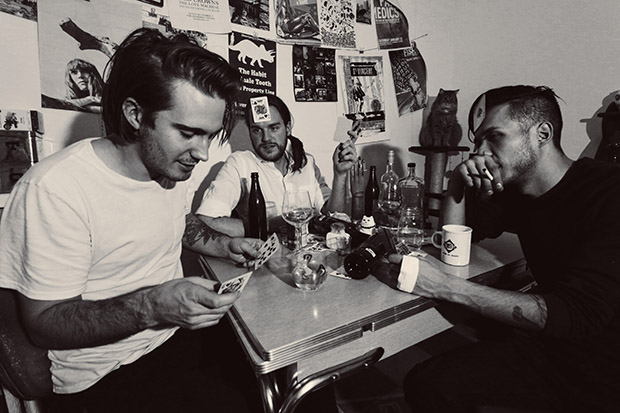 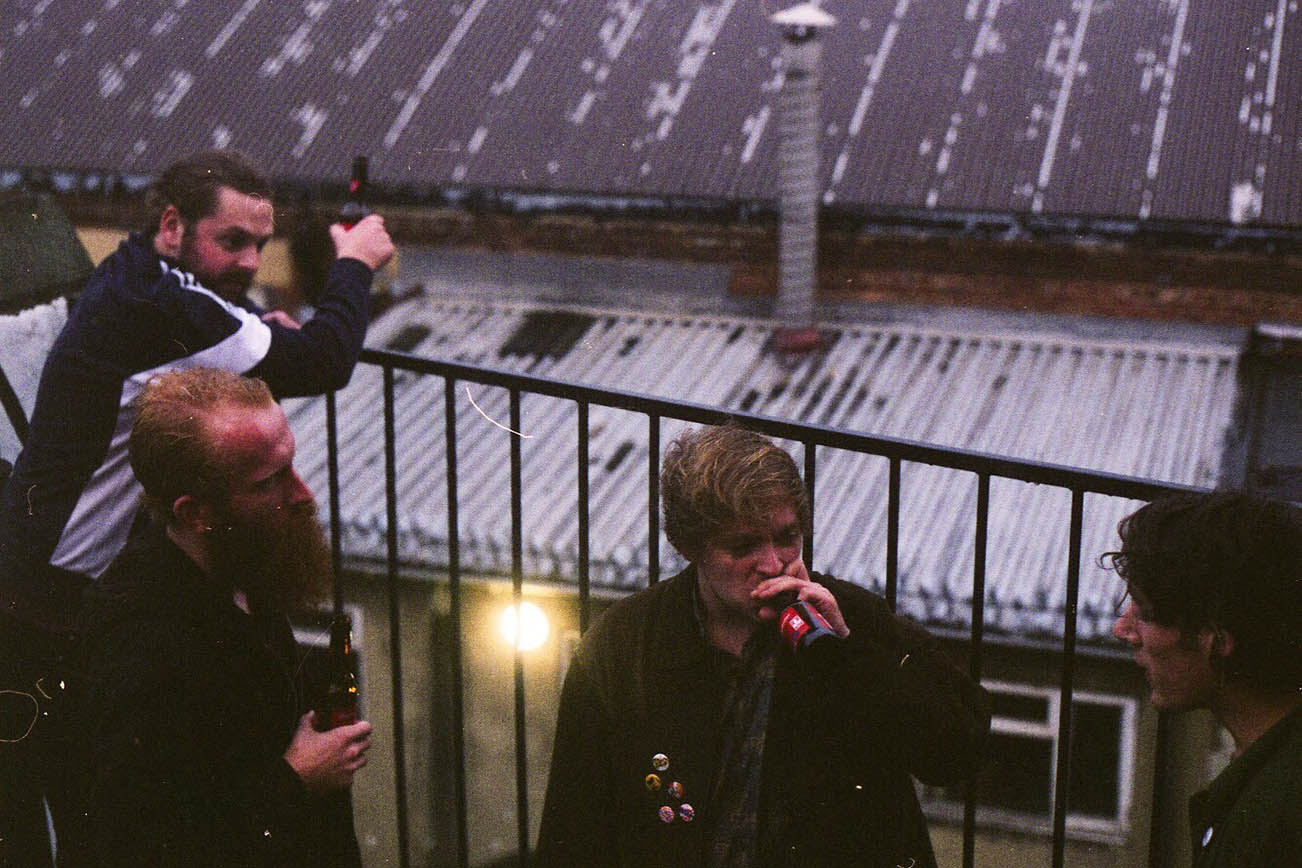