The Skinny: Minneapolis outfit After The Burial have shared their new song, “Collapse”, taken from the band’s forthcoming album, Dig Deep (Feb. 19, Sumerian Records) – listen below. “When you think you don’t have anything left in you, you have to rely on that inner strength,” says guitar player Trent Hafdahl. “That’s where we are as a band. So many things beyond our control went wrong, but we started to dig deep as brothers.”

“We went through hell to finish this record, and the music translates that,” singer Anthony Notarmaso agrees. “Trent worked his ass off, and it shows. It’s crazy because I think it brought us closer as band. Justin wrote some riffs that ended up on the, but after a couple of days in the studio he left. He obviously wasn’t okay, and we wanted him to get well. I arrived a few days after the guys had gotten there. I never got to see him.” Notarmaso is referring to the untimely death of the band mate Justin Lowe in July.

Dig Deep was recorded at Graphic Nature Audio in New Jersey with producer Will Putney (The Amity Affliction, Upon A Burning Body). The album is the first where the band partnered with a producer. “We had not tried it before,” explains Hafdahl. “It felt like a fresh idea to do something new. We were still running the show obviously, but he brought a good ear for tone and melody. He encouraged us to explore more. To have that perspective was helpful.” 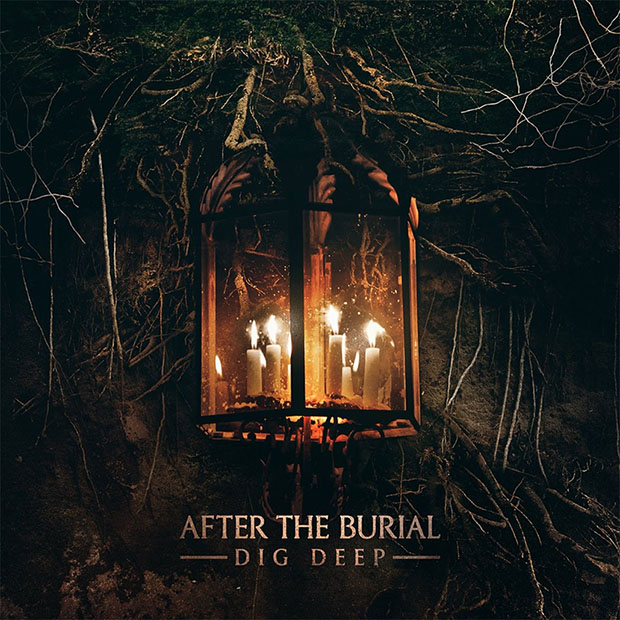 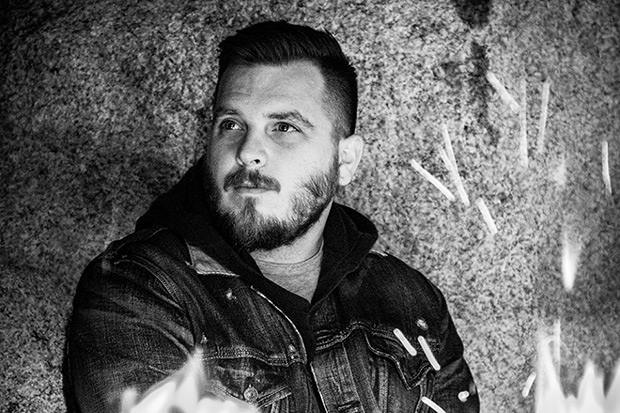 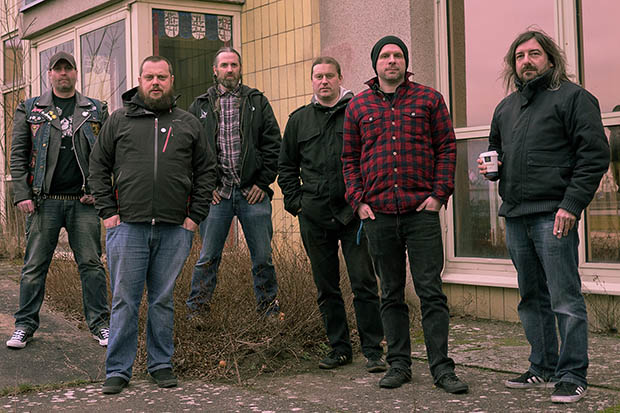