I have recently listened to Young Empires debut full-length album, The Gates, which was released last September. The album consists of ten songs including their two chart topping hits, “The Gates”, which is the second song on the album, and “Uncover Your Eyes”.

The band formed in Toronto in 2009 and currently consists of members Matthew Vlahovich, Jacob Palahnuk, and Taylor Hill.

The album is very smooth and easy to listen to with a continuous flow throughout the album. Each song is very different from the next, with a new twist in the instrumentals.  Yet all tracks retain a very distinct sound that help to make the band recognizable. Their electro-house meets alternative vibe allows the band to be easily distinguished from other alternative bands in the industry.

If I were to make up a term to describe this album, I would call it ‘spaceadelic’. It contains a unique ‘psychedelic’ soundscape, but in a much more modern way. With the incorporation of digital instruments mixed with traditional, band members have created a galactic mood and vision.

Listening to songs like “So Cruel” and “The Unknown” prove to have more of an electronic feel, compared to some of their indie pop pieces.  Conversely, on “Ghosts”, “Sunshine” and “Uncover Your Eyes”, I clearly hear the alternative rock they write so well.  I’m sure this crossover allows for a larger fan base, as Young Empires connects with many different kinds of listeners.

Young Empires will be playing in Toronto on February 27th at The Virgin Mobile Mod Club, don’t forget to check them out! 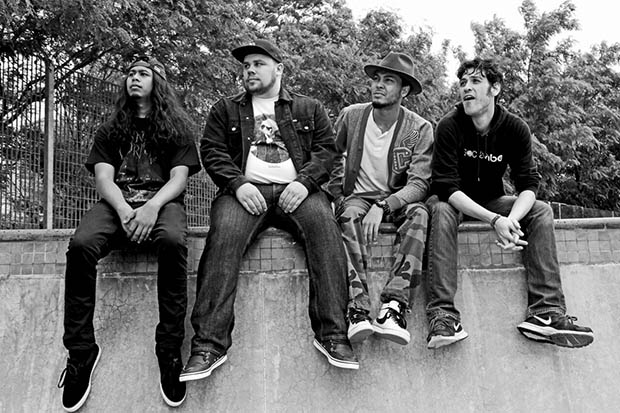 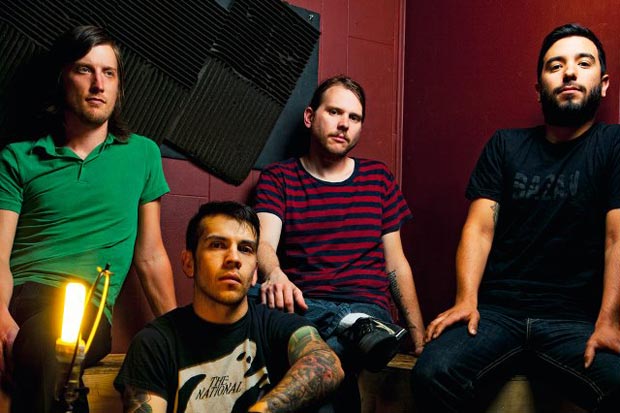