The songs that make up this EP are reworkings of songs taken from the aforementioned debut, adding both electronic and acoustic flavors to the original progressive rock leanings, as well as a new song called “Take A Look At Me”, featuring Marissa Landy’s powerful voice, which we’re pleased to have just premiered!

The video features a mixture of pro-shot footage to capture the intimate vibes of the evening. “I wanted it to be a mixture of something that looks professional yet relatable/personal,” comments Srivastava. There are also personal interviews between the songs, to give an insight into the mindsets of the performers, and echoes of the projection which was to be broadcast behind the musicians.

Constructing An Acoustic Dream will be released on January 29th, 2016 via the usual digital platforms including Bandcamp and iTunes, and will include a copy of the live video. A physical run on CD/DVD is currently in the works, details to be revealed soon. 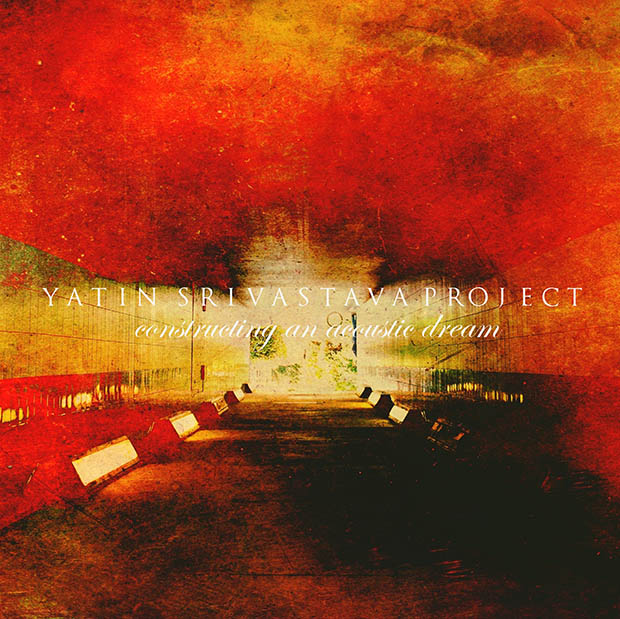 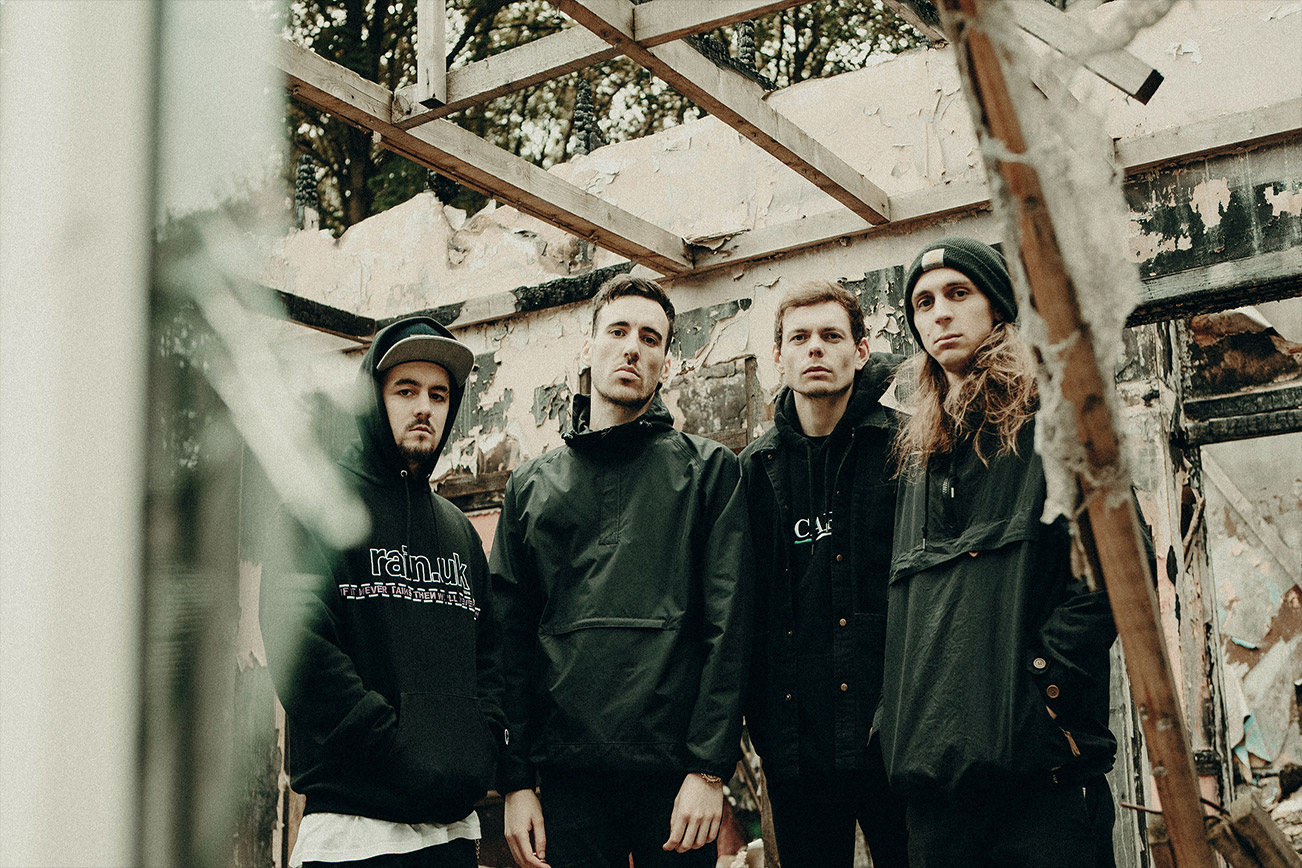 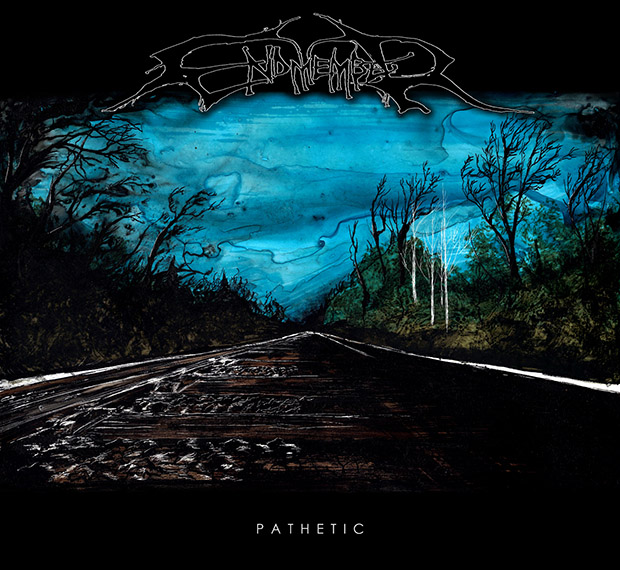