The Skinny: Sci-fi technical death metal masters Wormed have released the first new track taken from their highly anticipated, forthcoming album Krighsu. The track titled “Pseudo-Horizon” is streaming now just below. Krighsu, the band’s 3rd studio album and a first for Season of Mist, was recorded at Sadman studios in Madrid.

Krighsu will be released by Season of Mist worldwide on March 25. The album is available across several CD and LP formats at the Season of Mist E-shop.

Regarding their new album, Wormed comments: “The material we are recording for the new album can be described as an epic and supermassive attack of nanomachines, molecular blast beats in warp drive, riffing algorithms from the pulsar and non-organic voices from galaxy’s central black hole, closing the trilogy. A prequel that reveals the events leading up to Krighsu’s mission. Prepare your brain structures for one of the most extreme acoustic pressures ever written by Wormed. Will your human neurons withstand the pressure?” 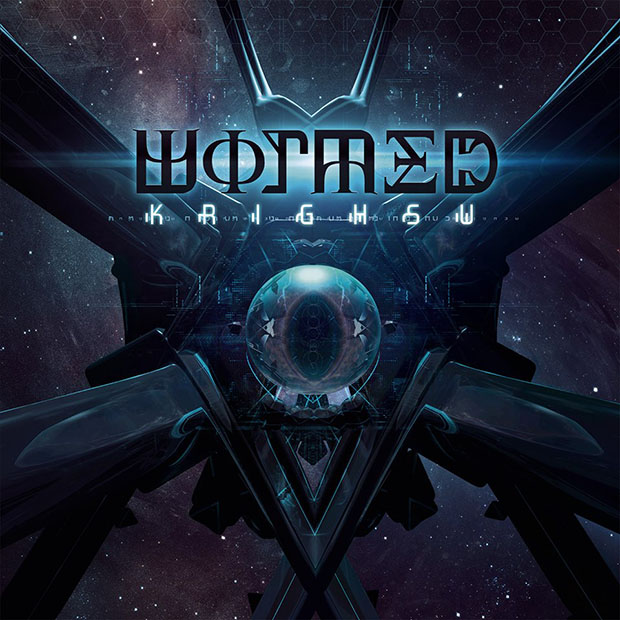 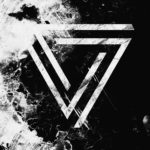 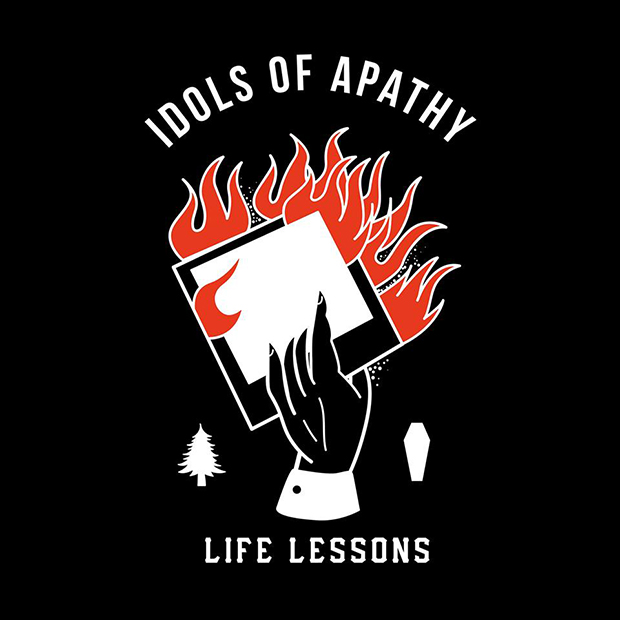