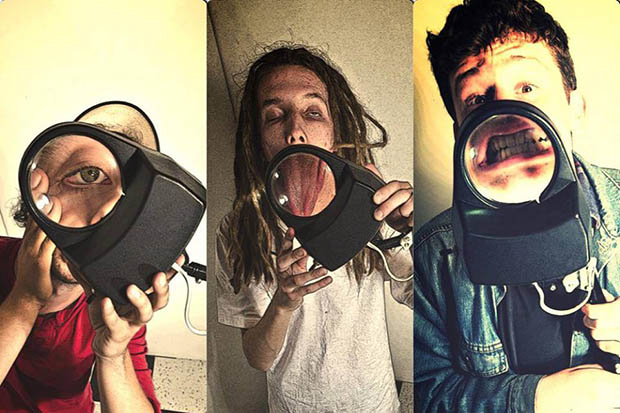 The Skinny: We’re stoked to be premiering the new video for the song “Everything Is Gonna Be Alright” from Toronto, Ontario rockers, Womb. The new song is an upbeat rocker with a mix of garage punk and subtle influences of swing. Composed with a feel-good chorus the lyrics have themes of social anxiety and coping with one’s own mental state.

The band made their debut in 2013 with a self-titled EP and music video for the single “Baby Don’t Love Me”. Since then, they’ve been touring all over Southern Ontario, Quebec and The Golden Horseshoe while basing in Toronto. The video for their new single “Everything Is Gonna Be Alright” is a compilation of footage that has been collected and documented on various cameras and phones throughout their experiences in the last few years. 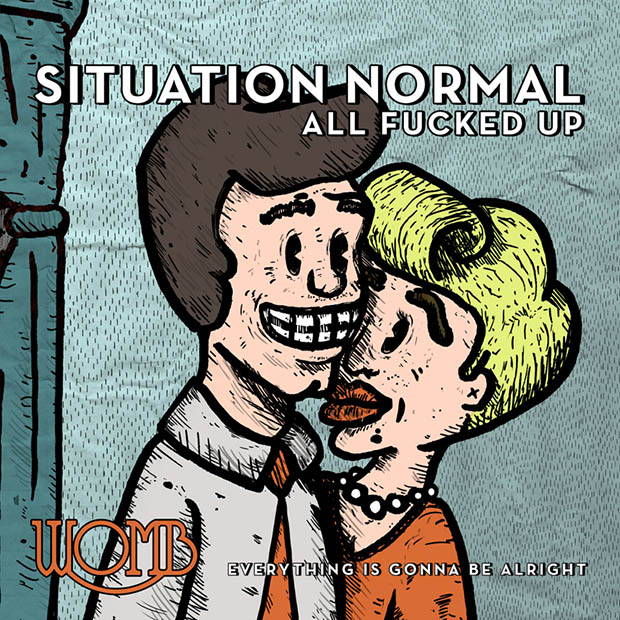