The Skinny: From the darkness, UADA (meaning haunted in Latin) emerges breathing the spirit of the original ’90s black metal wave. Since 2014, this Portland, Oregon four-piece has used a unique approach to combine raw black metal and spectral melodies.

January 24th, 2015 saw the live debut appearance for a packed house at Famine Fest II in Portland, alongside bands like Terrorizer, Engorged, Nekrofilth, Drawn & Quartered, Cemetery Lust and many more. UADA was well received and quickly dubbed one of the main highlights of the Festival. Following their first and only photo shoot with Peter Beste, UADA returned fire in Portland at the 6th Northwestern Black Circle Festival with Inquisition, Demoncy, Weregoat, Slutvomit and many more. This first year included 10 additional showings in the Pacific Northwest with Antaeus, Negura Bunget, Bell Witch, Christian Mistress, Sabbath Assembly, and more.

In spring 2016, their debut album Devoid of Light will be released via Eisenwald, self-recorded by the band and then mastered by Joel Grind (Toxic Holocaust). It features the artwork of Kris Verwimp and band photography by Peter Beste. In support of this new album, UADA is confirmed to play the Northwestern Black Circle Festival again, this time with Absu and will mark the kick off date for a west coast tour. 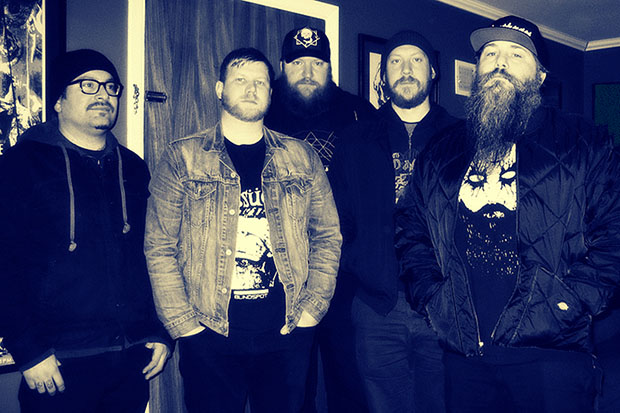 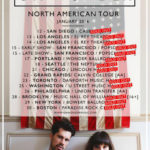