Philadelphia rock unit, The Humble (formerly Mo Lowda & The Humble), will release its new EP, Act Accordingly, on March 11 via Mile-Long Records. Act Accordingly is the hotly anticipated follow-up to the band’s 2013 album, Curse the Weather, which was hailed as both “Album of the Year” and “genre-transcending music” by Amped Sounds magazine and led The Huffington Post to exclaim, “Someone Needs To Give Mo Lowda & The Humble A Record Deal Immediately.”

Known for progressive songwriting and energetic live performances, The Humble first honed its songs in the beer-soaked basements of Philadelphia. Following the release of their first full-length album in 2013, the trio, consisting of vocalist/guitarist Jordan Caiola, bassist Nate Matulis and drummer Shane Woods began playing notable shows at top venues throughout the city, such as Underground Arts, Milkboy, World Cafe Live and North Star Bar. After experiencing the high of multiple sold-out hometown shows, The Humble took their act on the road. 2015 was highlighted by shows throughout the country and slots at notable summer festivals such as Firefly, where the group shared the stage with Gary Clark Jr, Morrissey, The Killers and Kings of Leon.

Now, with a wealth of immeasurable experience behind them and a growing legion of fans alongside them, The Humble is set to capitalize on their considerable momentum with the upcoming, sophomore release. Act Accordingly is a short and sweet embodiment of the band’s natural progression that refines their already formidable sound. A taste of what the new release has in store can be sampled now; stream the new song “No One Stops” now just above. 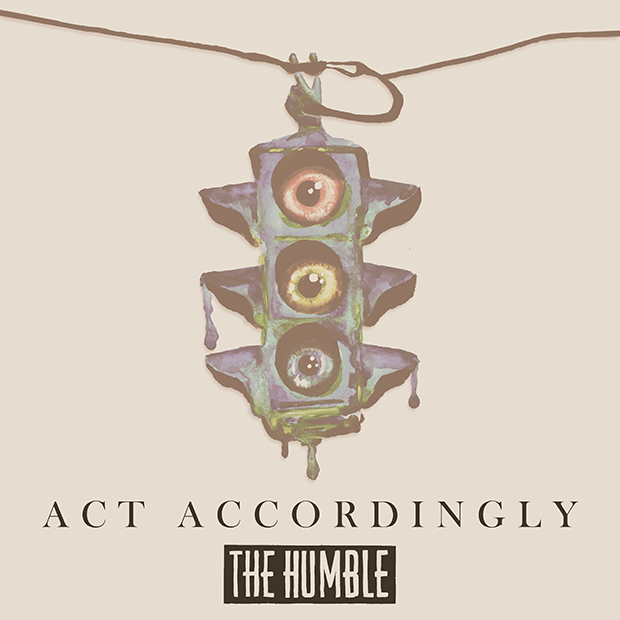 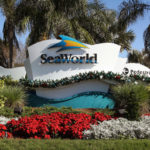