The Coathangers will mark their ten-year anniversary as a band by releasing their fifth studio album, Nosebleed Weekend on April 15, 2016 through Seattle indie label Suicide Squeeze. The band is giving a sneak peak of the album by sharing the track “Make It Right” – listen above!

Nosebleed Weekend comes on the heels of the band’s highly-praised 2014 release Suck My Shirt. They toured non-stop for eighteen months on Suck My Shirt, with appearances at festivals like Riot Fest, Burgerama, TBD Fest, Sled Island, Festival d’été de Québec and Capitol Hill Block Party; and toured with bands like The Black Lips and The Growlers. 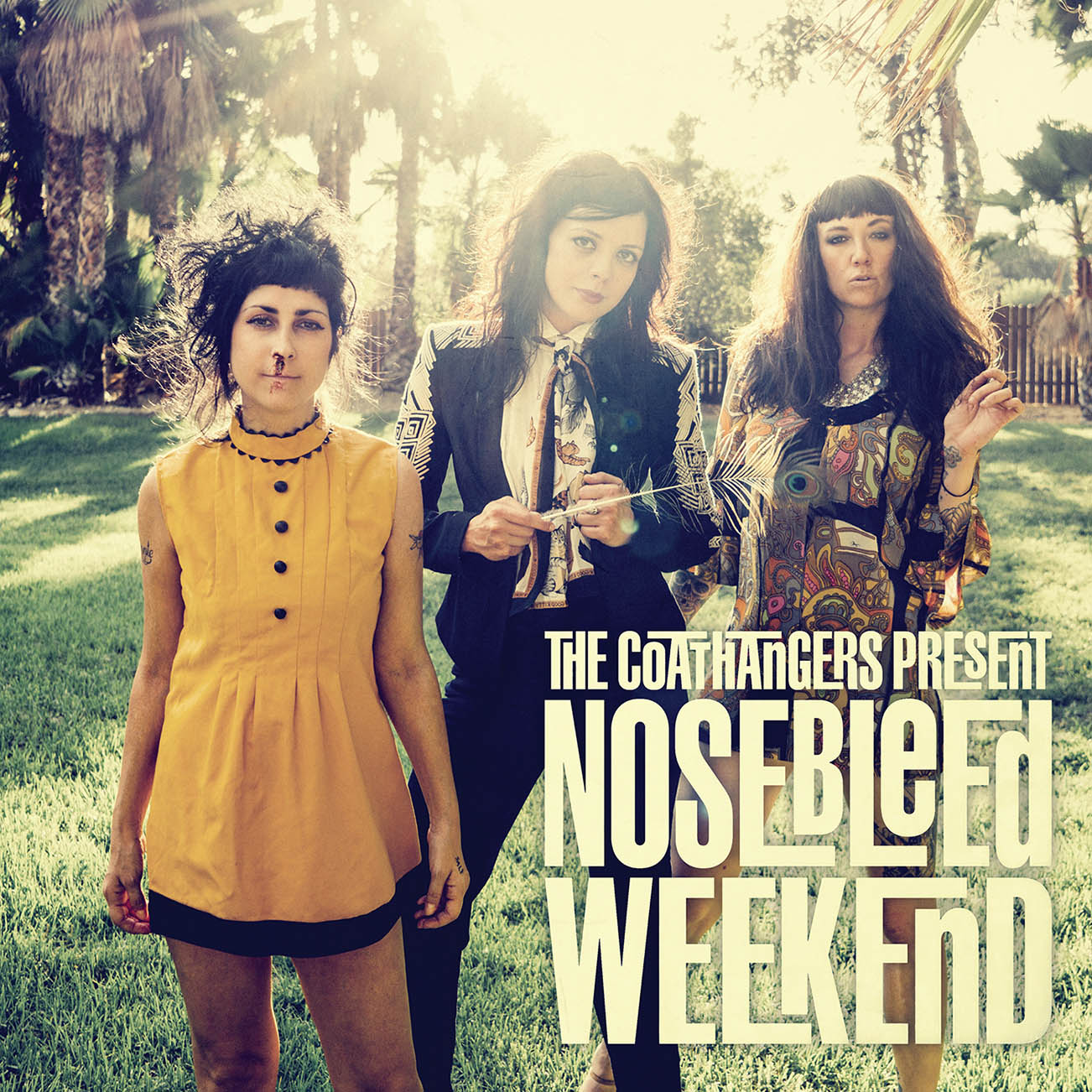 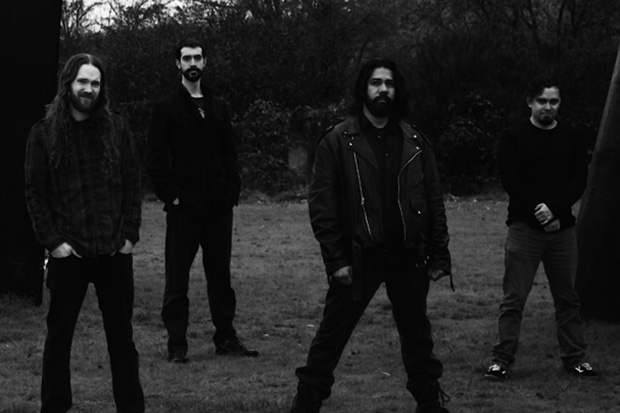 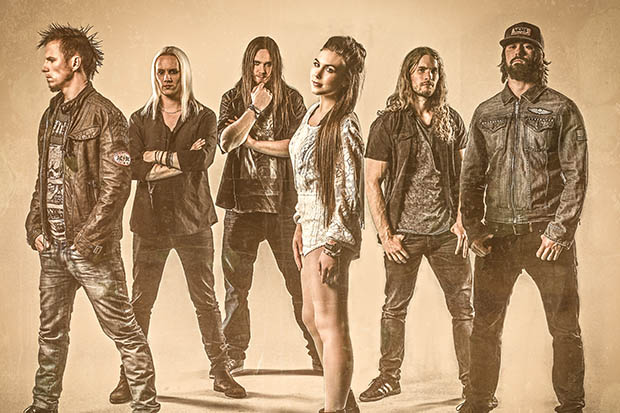