If slow burning dirty synthesizer beats and soft vocals are your thing, Fever Daydream by The Black Queen is most definitely going to spend some time infiltrating your ears in 2016.

A pet project by Greg Puciato (The Dillinger Escape Plan), Joshua Eustis (Telefon Tel Aviv, Nine Inch Nails) and Steven Alexander, the ten songs included on Fever Daydream touch on some of the themes started by the finest electronic bands of the 1980’s, and warp them into the moods and vision of each of the three collaborators.

For many, the biggest sell will be Greg Puciato, known worldwide as the scream-heavy vocalist of the most insane live act on the planet, The Dillinger Escpape Plan. To hear his smooth vocals (resonating somewhere between Chino Moreno, Trent Reznor and Dave Gahan) on all of these songs is an utter revelation. The Black Queen may not be popular with most of the Dillinger crowd, but who can really say? Deftones fans totally dig Chino’s work on Crosses. Moreno’s vocals on that side project rank amongst some of my personal favourites from the musician, and in similar fashion, I am already loving what Puciato is doing on Fever Daydream. I write this having only had a week so far to immerse myself in the album.

Joshua Eustis has been building musical soundscapes for years with Telefon Tel Aviv, Nine Inch Nails and Puscifer. There is a notable shift in musical direction with The Black Queen (naturally), but his signature song craft is drenched throughout all of these songs.

It seems remiss to cherry pick songs from Fever Daydream for editorial review. This definitely isn’t a singles album. I haven’t gone to ONE individual song on Fever Daydream in all of my listens so far. Fever Daydream is an ALBUM in the truest sense of the word, and it should be played as such. Each of the moods captured on Fever Daydream intertwine with each adjoining song beautifully, crafting an aural experience of shifting moods that takes the listener to many delicate places.

If I was pressed into picking a single song, the outro track ‘Apocalypse Morning’ would be it, a wonderful, meandering seven-minute long opus showcasing all things beautiful with this incredible collaboration. As the waves of pulsing synthesizer at the song’s midpoint take the listener to it’s inevitable ending, one’s mind goes to the finest movements from Mr Reznor, Brian Eno and Phillip Glass. ‘Apocalypse Morning’ then folds right over into the first track ‘Now, When I’m This’ flawlessly making Fever Dream an almost infinite listen. It’s a hard album to stop playing, to be sure.

I can remember hearing about this Black Queen collaboration a few years ago and thinking to myself “how is THAT mix of musicians going to work?” I can now accurately answer that thought with a heartfelt “Bloody awesome, that’s how!!!”

Fever Daydream is completely impressive – a work destined to blow the minds of anyone into Depeche Mode, How To Destroy Angels and Talk Talk. Prepare to be amazed on January 29th, when the album becomes available for purchase worldwide. Limited vinyl presales can be found on The Black Queen’s website. Currently, The Black Queen is operating completely on their own, without a label. If you love vinyl, buy one now before they are all gone. 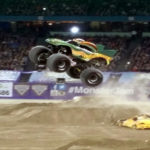 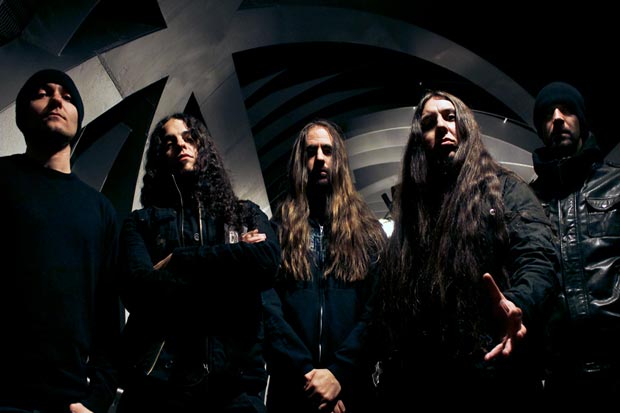