For most bands, getting a comparison to Tool is almost a kiss of death. Tool fans, being amongst the most reverent of music fans, tend to want nothing BUT Tool, and the four eclectic members belting out their signature sounding progressive anthems.

That said, don’t close your ears to good music just because it emulates a great band. Tool seem to be in no hurry at all to release new music, do they? There’s that. And the material Socionic has created here on the nine songs comprising Dividing Horizon is really quite good. Vocalist Michael Meinhart can indeed howl like Maynard James Keenan, but I wouldn’t say that’s all he has going on. One of the reasons Keenan is so revered is that he manages to marry his vocals and lyrics so incredibly well with the music created by Adam Jones, Danny Carey and Justin Chancellor. Socionic works for the very same reasons. Michael Meinhart has similar moxy with his bandmates Matthew Denis, Lior Dar and Billy Graczyk.

Take the second song on Dividing Horizon, ‘Sanctity’ as a touch-point: there’s a moment where the music all stops briefly and Meinhart continues howling for this brief interval before the song picks up again. It’s awesome. This is one of many moments over the course of the album that builds up the body of work on Dividing Horizon.

If anything, the comparisons Socionic will inevitably draw to Tool are most evident in the simple fact that the band shares the ability to craft material that isn’t particularly radio friendly. It’s great music, to be sure, but not really radio fare. The average length of all of Socionic’s material is around 5 minutes a song. Blending elements of metal, progressive, rock and ambience has never been a radio friendly venture. But it shouldn’t stop SiriusXM and Internet Radio from playing Socionic.

Ultimately word of mouth is the best possible thing for good music. With that in mind, Socionic has performed with Volto, Danny Carey’s band. If Socionic is good enough for Mr Carey, then they are good enough for you. Even the most devout Tool acolyte will find moments on Dividing Horizon that get their juices flowing, I assure you.

Check them out at the links below. The album can be found on Amazon, iTunes and at this bandcamp link: socionic.bandcamp.com/album/dividing-horizon 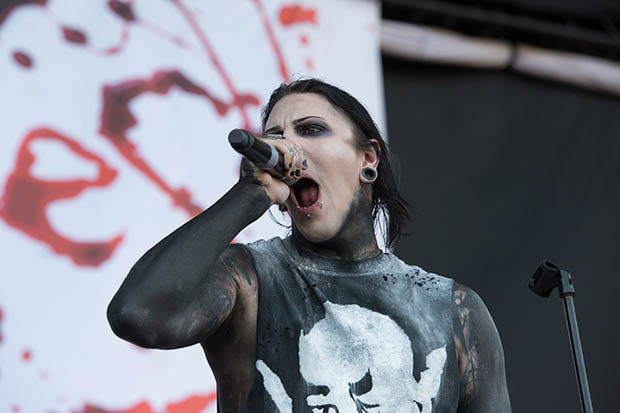 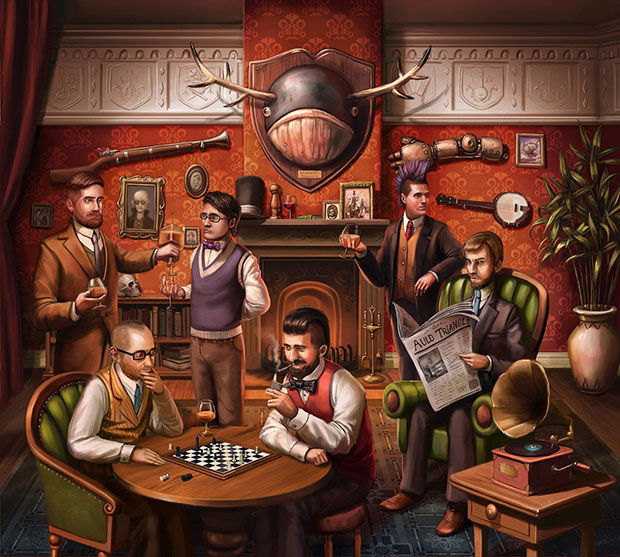 Smokey Bastard – “Back To The Drawing Room” [Album Review]