The Skinny: Los Angeles rock band Silver Snakes has unveiled a new track called “Glass” today via SoundCloud. The song is found on their upcoming record, Saboteur, that will be released via Evil Ink Records (U.S.) and Pelagic Records (Europe) on February 5th.

Silver Snakes are currently in the midst of a hometown residency at Silverlake Lounge in Los Angeles, with two remaining dates on January 25th and February 1st. Following those shows, the band will be heading out on tour with Coheed and Cambria, glassjaw and I The Mighty. Additionally, singer Alex Estrada will be demoing products and doing a Q&A for fans at the Lace Pickups booth at NAMM in Anaheim, CA on Saturday, January 23rd. 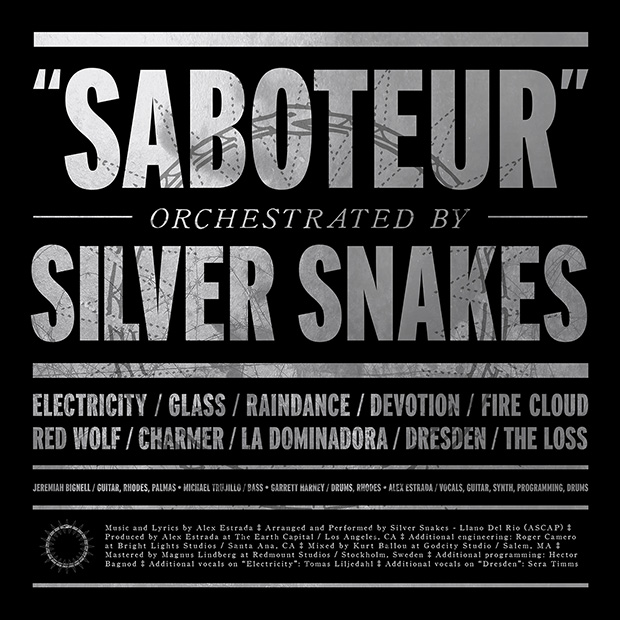 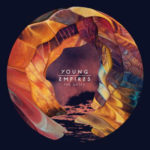 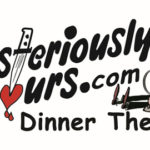