Legendary NWOBHM act Satan are back with a full force attack. Following up to their 2013 release Life Sentence, they now bring you Atom By Atom which seems to have become an instant classic. What more do we need from a traditional metal band than upbeat, sinister riffs, high pitched vocals that rip through the air and a hard hitting, heavy drummer? Satan are definitely a band you could call a diamond in the rough who just didn’t seem to get dug up early on in their career. However, as Atom By Atom testifies, it’s better late than never and now is the time to give them the recognition they deserve.

Listening to Atom By Atom, it’s safe to say that there are not many bands that can make a comeback this strong and stay on top of the game. Atom by Atom does nothing short of proving how versatile a band Satan are. Take the song “The Devil’s Infantry” for example. Right around the 1:50 mark they throw in a sort of proggy, technical riff and change the whole course of the song. The guitar work is captivating, the song structure is riveting and will challenge every listener’s ears. As the album progresses it’s obvious that there’s hardly any room for error and these guys have excelled at making a damn solid heavy metal record.

Atom By Atom might be an album that doesn’t click for people right away, but I urge you that this is what makes them such a great band. When your ear has to adjust to a certain sound or style of playing, take that as a good sign and really try and listen intently to this album. Look for details and read the fine print so to speak and it will become apparent how brilliant this album really is.

Check out the track “The Devil’s Infantry” here. 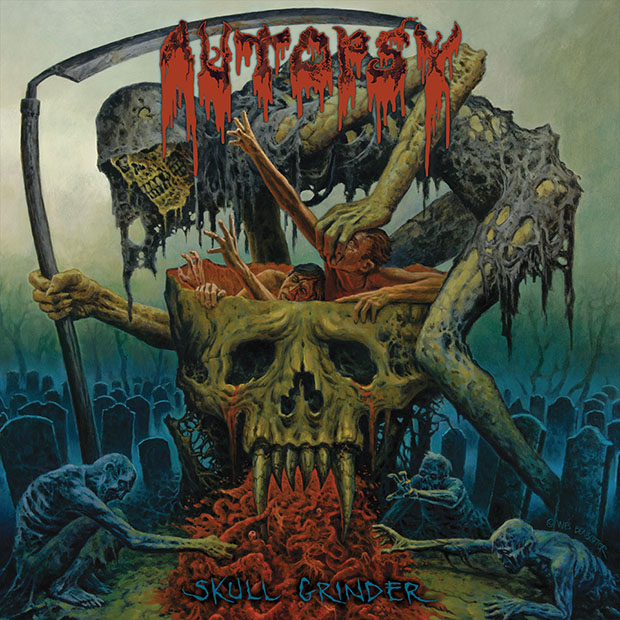 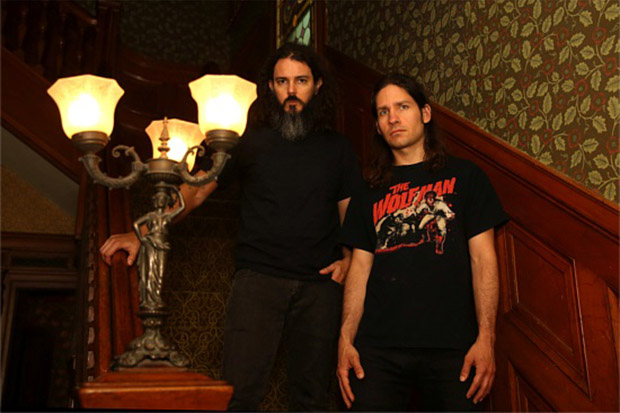