Riot Hearts Rebellion, the new album from pop-rock New Yorkers Patent Pending, grabs your attention as soon as you get a whiff of opener “Another Day.” A million miles from the power-pop that this band peddle on the remainder of this album, “Another Day” sounds more like the kind of fodder that boy bands churn out to target that section of their fanbase populated by middle-aged mums.

Still, following the confusing start to Riot Hearts Rebellion, it’s back to business as the rest of the record trundles through its The Vamps-meets-Simple Plan brand of inoffensive power pop. From the upbeat, bouncy dayglo pop of “Until The Sun Comes Up” to the more sedate “Little Diamonds,” Patent Pending clearly have their formula down to a tee.

Hook-filled choruses and bouncy melodies litter the album as Patent Pending pull out every pop and pop-punk trick in the book and, while it may be inoffensive and mostly forgettable stuff, it’s hard to deny that kids of a certain age group are going to lap up this album. Thankfully for that demographic who have moved on from the boy band scene, songs like “Six Feet” and “Started In My Head” see Patent Pending find their pop-punk feet and turn in something a little edgier.

Over the years there have been those sorts of bands who bridge the divide between pop and rock. You know, the bands like Linkin Park who introduce the kids who like pop to something a bit rowdier. Patent Pending are very much one of those bands who, if you’re a fan of boy-band pop fodder like The Vamps and One Direction, could be your leg up into the colourful world of pop-punk. 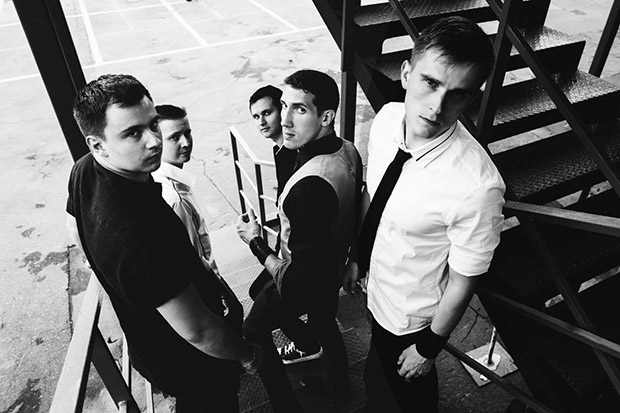 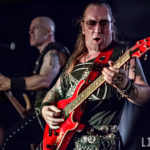