While I enjoyed the vibes I had tuned into via their SoundCloud channel, I wasn’t sure what to expect from a live show by this UK-based alternate-pop duo. By the time the doors at the Danforth Music Hall opened, the crowed had lined up all the way down to Broadview Street, for the sold out, Budweiser-sponsored event. The show was about two hours long, during which time, Oh Wonder played all 15 of the tracks on their debut album. Whatever I’d hoped for was far surpassed by these incredibly talented and uncommonly insightful musicians.

As the first-level open floor and the second-level balcony gradually packed up, I asked some obviously excited fans about why they love the Oh Wonder team, Josephine Vander Gucht and Anthony West. “Because their songs are so poetically written,” replied Sara Montour, of Burlington, Ontario. “It’s hard to explain. They’re such a great duo, and their songs just resonate with me.” I fully understood that by the end of the concert.

The show was opened by Ralph, who performed several impressive ballads, as well as a very cool, almost Adele-like cover of Cher’s Believe. When the dark stage lit up again to reveal Oh Wonder at front and center with their respective keyboards and guitar, the entire room erupted. They opened with the slow, romantic Livewire, followed by the more electronic, psychedelic-flavored Dazzle. The duo also revealed that that this was their first show ever in Canada, much to the delight of the crowd. Perhaps equally mesmerizing as the music was how the two musicians interacted on the stage. During their instrumental breaks, Anthony and Josephine came forward to sing to the crowd, but their movements weren’t at all choreographed. They swayed and danced naturally to the generally leisurely but robust melodies, effectively making the moment simply about making music for the people in the room. The best example of this might have been their raw, acoustic performance of the energetic call to live for the moment, Midnight Moon. All the while, Josephine and Anthony maintained an uncanny vocal balance with one another.

They were accompanied by a percussionist, and a second guitarist, leaving the stage itself relatively clear. A medley of orange, blue, pink, and purple light, coupled with hints of stage smoke, were effective additions to the performance space. In particular, the spotlights pulsated in time with the slow wood-block-like beat in the background of the songs at several points. But the most powerful visual enhancement was the electric wire-style ‘OW’ sign at the back of the stage. While initially lit with deep white to match the midnight blue stage lights, it continuously changed colours, and rotated in different patterns. The most spectacular demonstration might have been in Without You, which used a rapid-fire display of alternating dark pink and blue lights. The set as a whole was remarkably simple, very well executed, and a terrific asset to the show.

Any concert is arguably only as good as it’s music, which regularly begs the question of what an audience is left feeling by the end. The music of Oh Wonder isn’t explosive or blunt, nor is it boastful or ostentatious. It’s consistently tender, levelheaded, provocative, and honest. The lyrics are largely about the most vital and common joys and challenges that everyone is faced with: falling in love, moving past break-ups, standing up for oneself, and living in the moment. From the balcony, everywhere I looked I saw fans swaying and singing along. Whether bright and animated, or serene and humble, each tantalizing single facilitated quiet self-reflection and loving wonderment among the audience. I believe that’s what Sara was talking about.

At a few points, Anthony and Josephine also explained the meaning behind some of the lyrics, as well as how the songs came to be. Aside from the overall excellence of the music, and the aesthetic value of the set, understanding how genuine and personal the songs themselves are is what made this unique concert so memorable, and brought me such admiration for these extraordinary musicians.

Oh Wonder is available on SoundCloud, and much to the delight of fans, they announced that they’d be returning to Toronto at a later date. Personally, I already bought the album on iTunes. 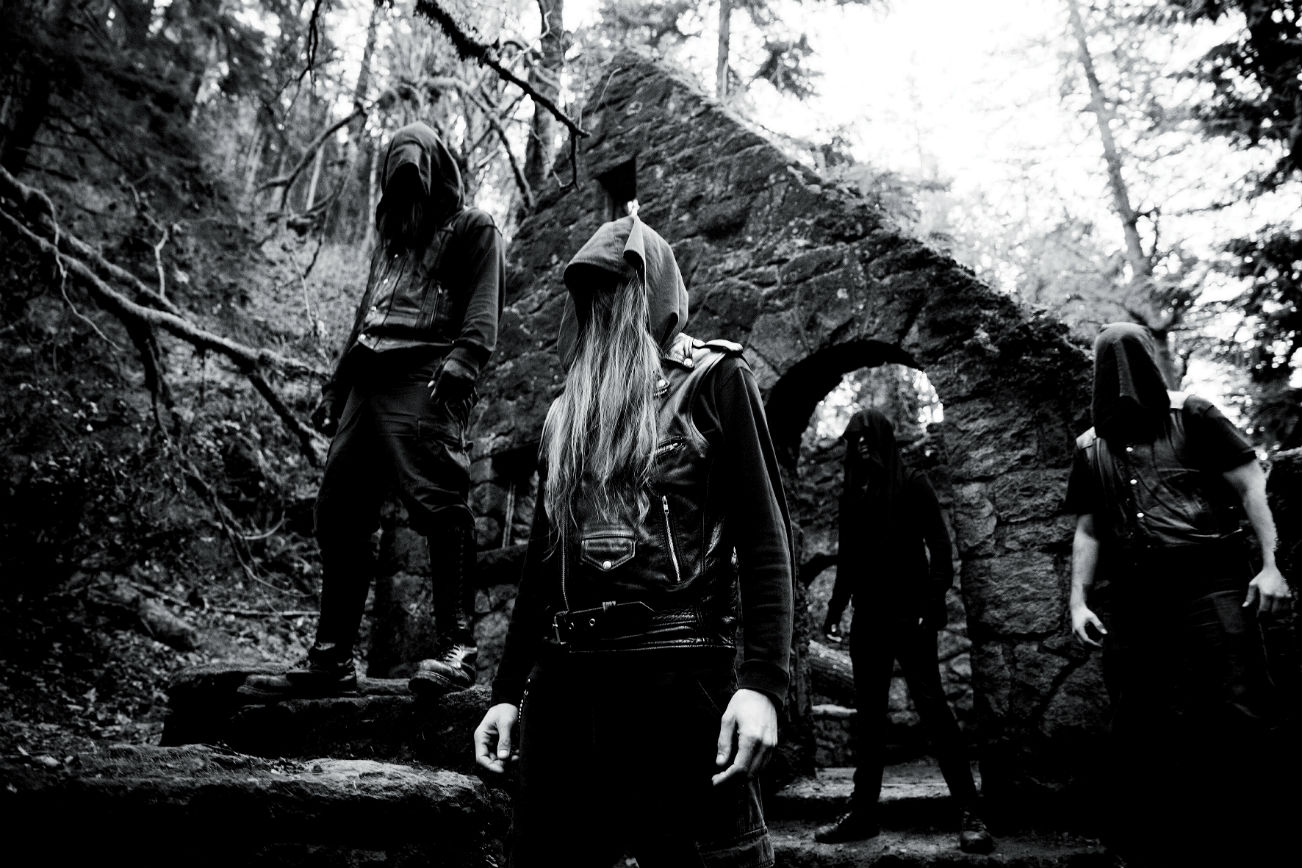 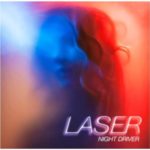