The Skinny: Spain’s leading progressive rock outfit Obsidian Kingdom have released the first new track from their new album, A Year With No Summer. The track, titled “Away/Absent”, is streaming now just below.

Regarding the new track, Obsidian Kingdom comments: “What if artificial paradises could last forever? ‘Away/Absent’ is a song about not being here, but not being quite there yet, either. It’s a frozen frame in a huge leap to the void, as if one could endlessly cherish the joys of letting go, without having to hit the ground, ever. But this time, your daily dose of evasive drugs is going to taste a little bit more sour. Prepare yourself for A Year With No Summer.”

A Year With No Summer will be released by Season of Mist worldwide on March 11 and was recorded at Orgone Studios in London with Jaime Gómez Arellano (Ghost, Paradise Lost, Primordial, Enslaved, Purson, Cathedral). The artwork and track list for the album can be found below.

A Year With No Summer Track Listing: 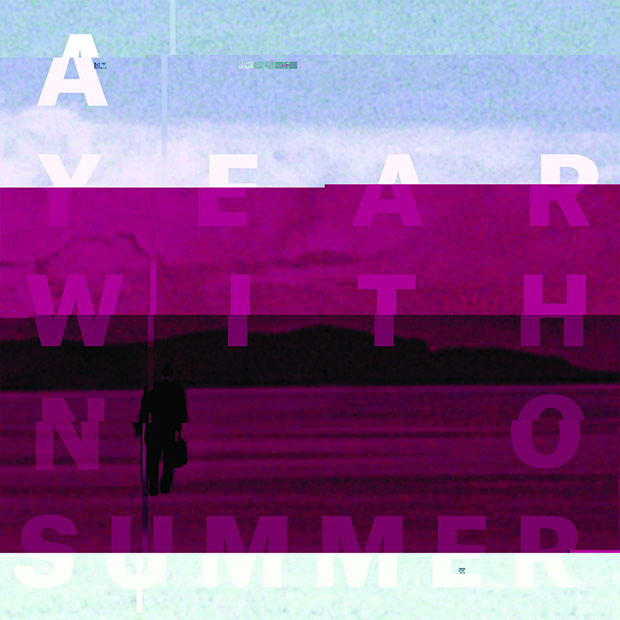 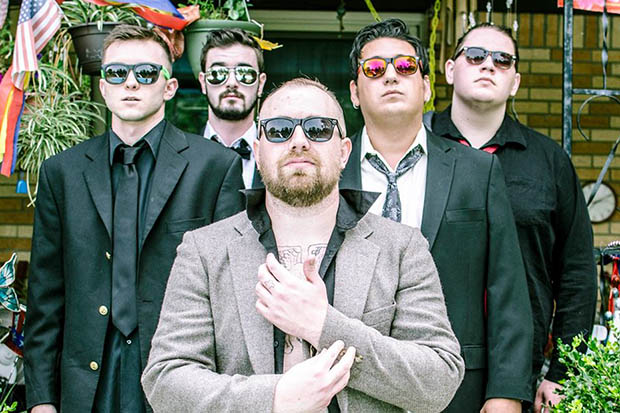 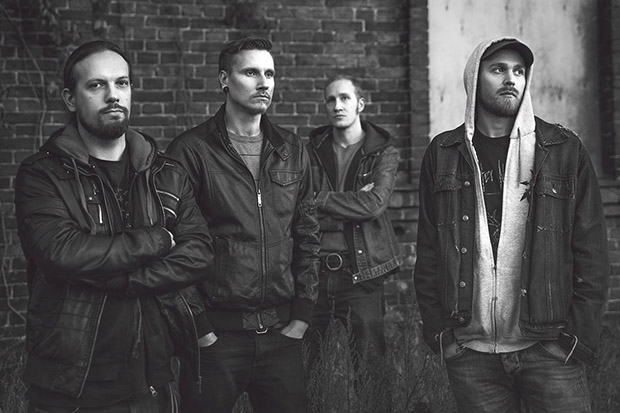