In the event that you’re unfamiliar with these lads, Myka, Relocate’s line-up consists of a high tenor singer, a screamer of sorts, 2 electric guitars of the high-gain variety, uno bass guitar and a wicked tight sprite who slaps the skins in a rhythmic fashion. The end result is a sonic concoction some call “metalcore”; however, this doesn’t quite describe the nuances of Myka, Relocate’s music, which I will explain … now.

The most unique aspect of Myka, Relocate’s sound is the combination of bouncy riffs, electronic elements (namely synths and filter effects) and pop hooks all topped off by two vocalists. Some might say that it’s comparable to the sounds heard from bands like Crown the Empire, Issues or I See Stars yet they all have their uniqueness. Crown the Empire has that dystopian, Broadway music nightmare vibe going on. Issues has the R&B/hip-hop-metalcore combo whereas I See Stars might possibly the most electronic influence of the lot. Mkya, Relocate’s twist comes from combining top 40 hooks with singer Michael Swank’s glass cutting vocals. When the whole thing is topped off with John Ritter’s blood-curdling screams it sounds like it should be a bad thing but, trust me, it’s a good thing and is quite hypnotic even if you do have to remind yourself that it is a rock/metalcore album. Unsurprisingly then, The Young Souls is an album of many highlights from the pre-chorus/chorus hook of “Nerve” to the hysterical and colourful house party intro to “The Young Souls” whereas the breakdown in “Cold Hearts” is possibly one of my favourites of all-time.

What else is there to say about The Young Souls? It’s a vastly underrated album from an even more underrated band who, should they continue with their incessant touring and grind, will earn the attention that they deserve.

Check out the video for “Nerve” here 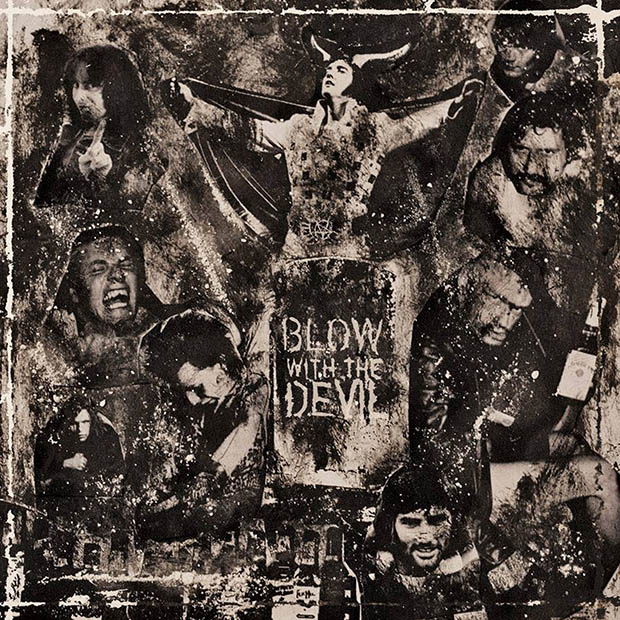 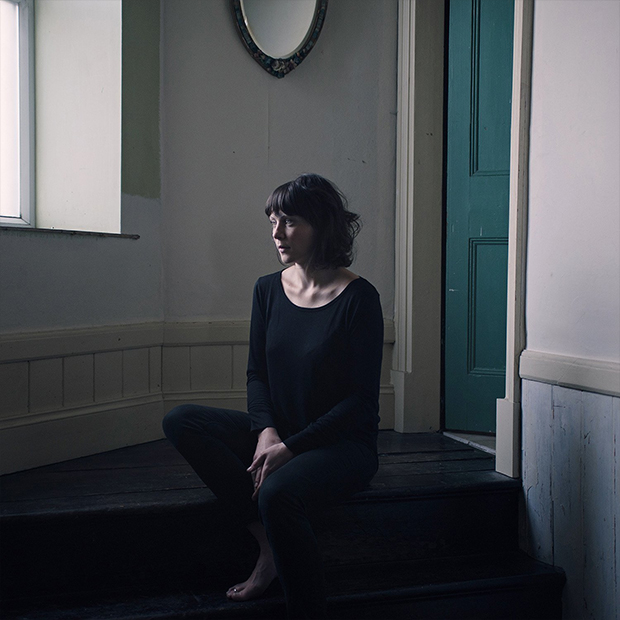 Crooks (UK) – “Are We All The Same Distance Apart?” [Album Review]