The Skinny: Vivacious rockers Midnight Mob possess an attitude and raw power likened to that of icons Joan Jett and Janis Joplin. The band, fronted by raspy-voiced chanteuse Blackey Deathproof, flawlessly blends classic rock influences with modern day inspirations to create something beautifully reckless. Having just closed out 2015 with a slew of big performances, the Mob is preparing to release their Honest Brutal Glorious EP in March. Not ones to keep their music to themselves, Midnight Mob are treating fans to a new jam today through Baeble Music. “Swing On” personifies the band’s amped up, tenacious sound with a soulful groove bound to get you moving.

“‘Swing On’ is about that defining moment where you get to the real crossroad in life and you stop making excuses to sit on the side lines and start fighting the good fight to truly live and be who you’re meant to be,” explains vocalist and lyricist Blackey Deathproof. “It takes lots of sacrifice, letting go of false beliefs we have about ourselves, and enduring some painful experiences. But no pain…NO GAIN! Time to start swinging.” 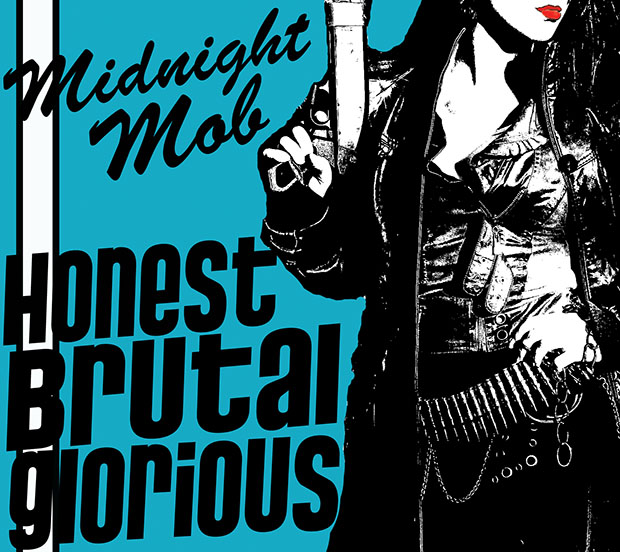 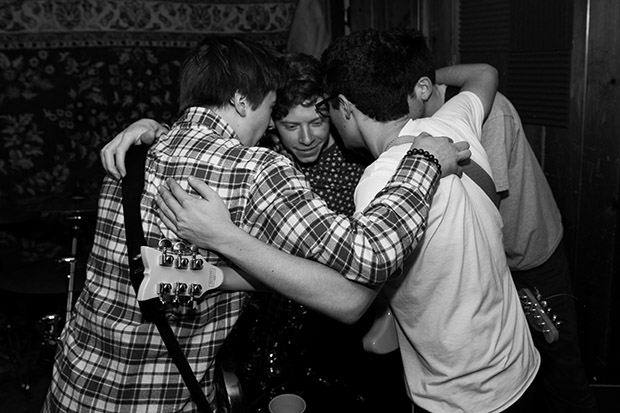 Deer Park – “Me Against The World” [Free Song Download]