Man, why does fresh music taste so good? We don’t know, but we also don’t care. That said, thanks to the fine folk over at Standby Records, the Nashville rock band Leaders And Kings are now getting the support and promotion they deserve. Before reading on, check out our exclusive premiere of this up-and-coming rock machine’s new song “Let It Go.”

Leaders And Kings came together as recently as 2013 but that hasn’t stopped them from progressing very quickly. In no time at all, the guys were rehearsing and writing kick-ass music, not to mention getting their name out there as much as possible. Clearly it worked because Standby Records took notice and signed the band. Their self-titled label debut is out now – grab it here!

Of the signing the band said: “We are so proud and excited to be a part of the Standby Records Family, we are looking forward to a magnificent 2016. We can’t wait for the fans reaction from our new album, our sound has evolved into something we are very proud of.” 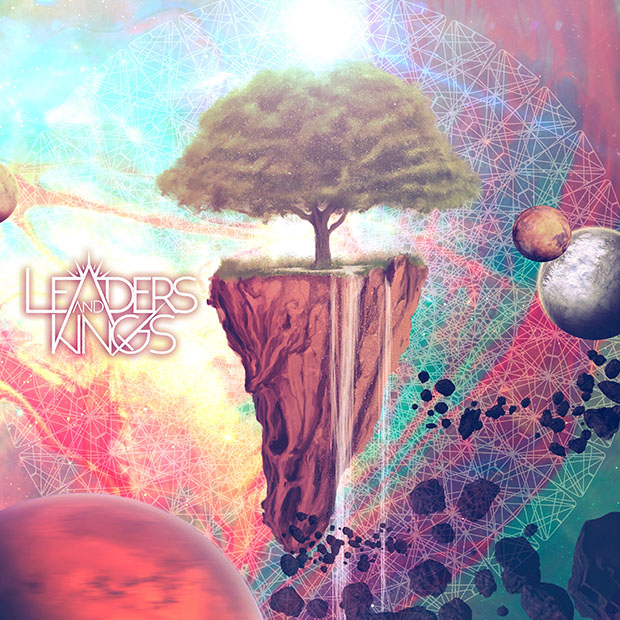 FLORIDA METAL FEST 2016 to Feature Exclusive “And Justice For Art” and “Extreme Shots” Exhibits; Check Them Out!