Knockout Kid’s unique brand of aggressive pop punk hardcore has solidified them as one of the frontrunners of the scene, and they’ve spent the last year touring the U.S. and Canada extensively in support of their self-released debut, ICWTJD. Having been compared to Four Year Strong, A Day To Remember, and The Wonder Years, Knockout Kid hit the studio earlier this year to add their own twist on the sound they have come to call their own. The debut 12 song album Manic will be released worldwide on Bullet Tooth on February 26, 2016 on CD/Digital.

Speaking on the recent signing, the band said, “Joining the Bullet Tooth family is a dream come true for Knockout Kid. Having grown up on bands from Josh and Bullet Tooth, it’s only right that they release our most ambitious album to date. The future has never been brighter.” 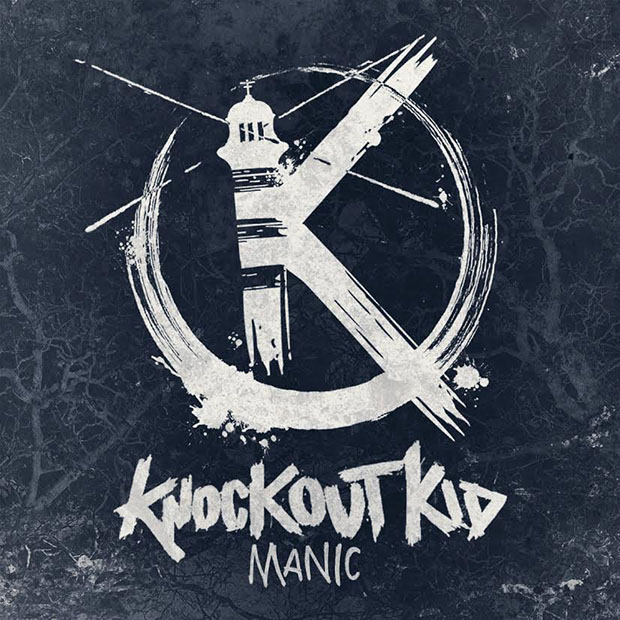 METAL or NOT? – Episode #006 featuring Between The Buried And Me 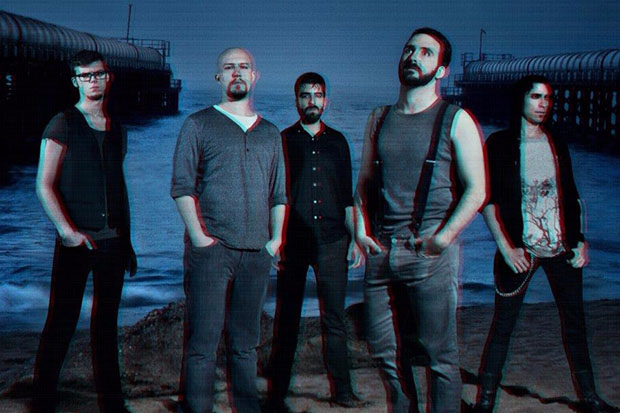