Remember when Swedish shredders The Haunted blasted onto the scene with their debut album and heralded a new era in the thrash genre? Well, New Hell from Danish thrashers Hatesphere shows that, while one of the instigators of the modern Euro thrash genre is dead and buried, there are plenty of bands keeping the genre alive and kicking.

From the outset New Hell delivers top drawer face-ripping Euro thrash which leaves the listener in no doubt as to where the musical loyalties of these Danes sits. Relentless riffing and pummeling drums pepper each track as the Danes deliver their brutal onslaught in mauling fashion. As with all good modern thrash, the neck-snapping ferocity is pumped with grooves and hooks that sink themselves into your head from the moment you first hear them. Scything through the likes of ‘Head On A Spike’ and ‘Your Sad Existence’, the Danish shredders are sounding utterly flawless. By the time the album reaches the title track and the colossal ‘Master Of Betrayal’ it’s obvious that there is nothing out there that is going to stop this album as it heads to a glorious conclusion.

And what a conclusion! Just as you think the band given their all, they find another burst of energy as the grinding early moments of final track ‘The Grey Mass’ gives way to one last demonstration of bone-snapping, fist-pounding modern European thrash. While the originators of the modern thrash scene may be distant memories, albums like New Hell show that the genre is still in very good hands. 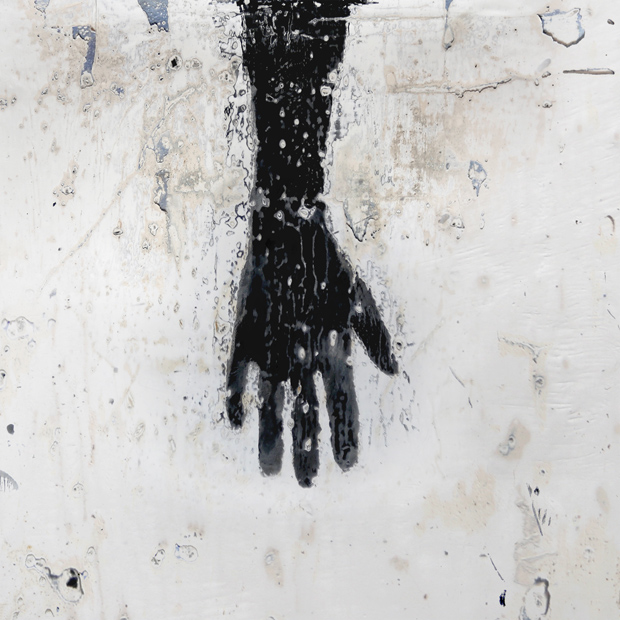