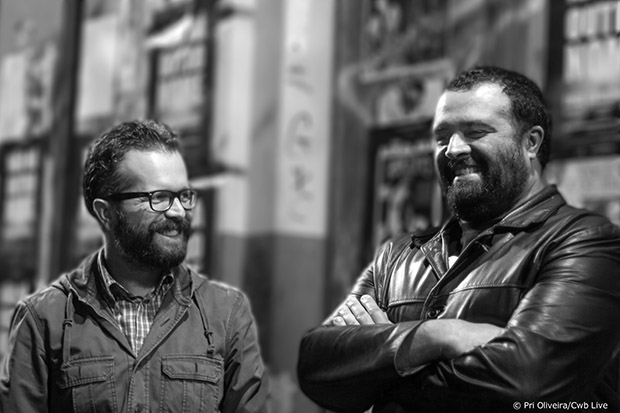 We try to share rad, new music as much as possible and such is the case with “Set Adrift,” the rocking track from Curitiba, Brazil duo, Giant Gutter From Outer Space. Hit stream/download above and get to know the band’s concoction of avant-garde, stoner rock/metal noise.

Giant Gutter From Outer Space emerged in mid-2014 “from the affinity of two independent musicians and long-standing friends driven to the execution of heavy, rough, experimental and, as far as possible, unrestrained music.” Ever since the group have continued to push themselves to create music that’s not only true to their roots, but also envelope-pushing, and that’s exactly what you’ll find on their independently-released EP Set Adrift (September 2015). 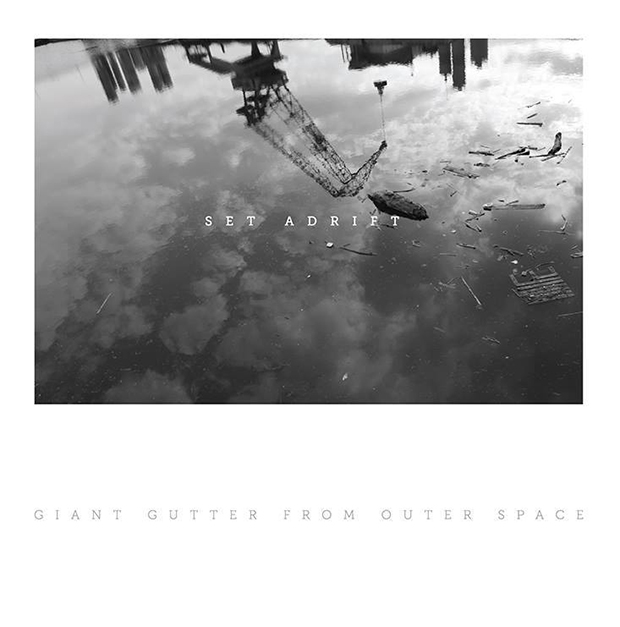