Founded as Ink in 2002, Brazil’s Endrah took on their current namesake in 2004 and rounded out their line-up (which consisted of guitarist Covero, drummer Fernando Schaefer, bassist T.J.), with vocalist Billy Graziadei of Biohazard fame. Ultimately, once Biohazard began working on new material, Billy Graziadei respectfully left Endrah in August of 2005. Fast forward 10 years and the guys have done nothing but continue to grow and spread the shred!

In 2014 they released their current single, “Cadaver Na Barragem,” on a Brazilian music compilation and toured Brazil for the release. Enter 2016 and Endrah has welcomed new bassist Adriano Vivela (ex- Trator BR) and are set to record a new set of savage songs, plus kick off a major Brazilian headlining tour beginning in May. In celebration of all the activity and positive news, we’re pleased to offer and exclusive free download of the aforementioned single, “Cadaver Na Barragem”! 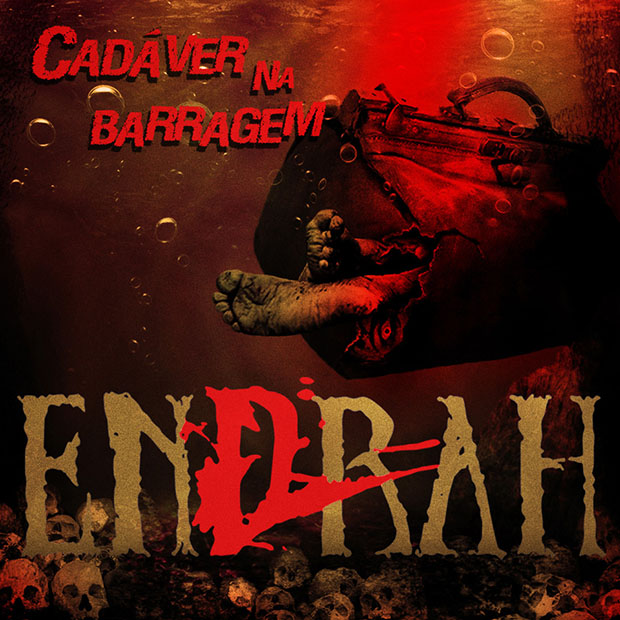 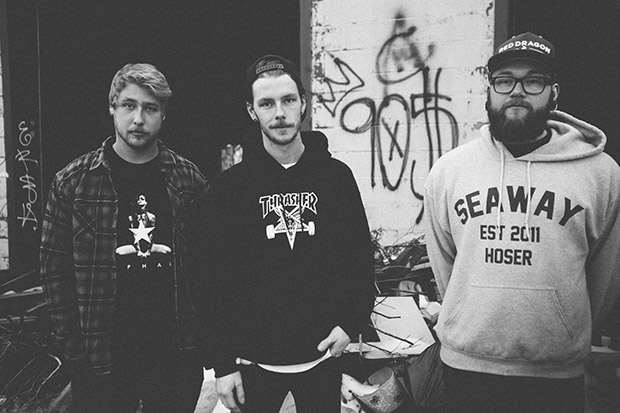 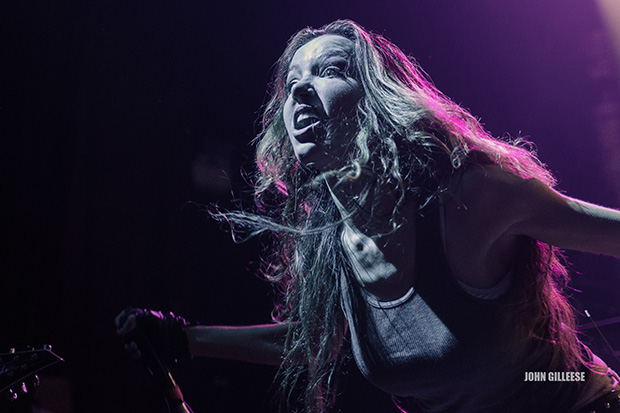